Home|Looking Ahead: Predictions for PD in 2016 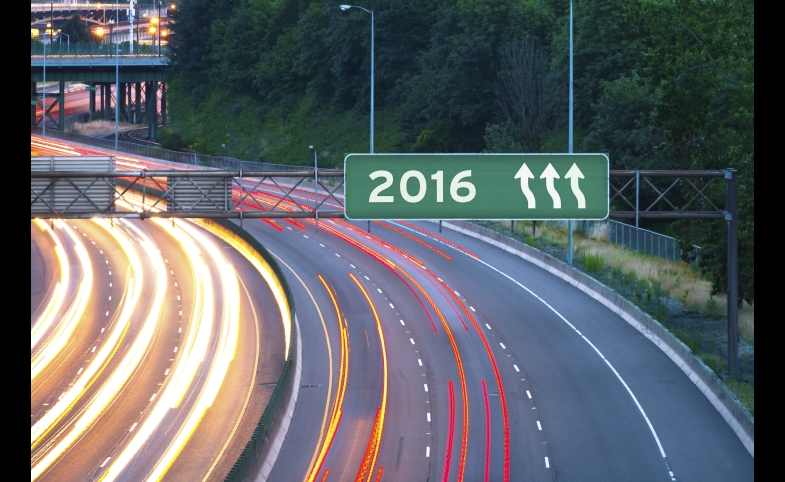 In December 2015, CPD convened a panel of international experts from all regions of the world. We asked each to help review and comment on the most significant PD stories of 2015, and to share what they expect to be some of the notable events with public diplomacy implications in 2016. Below is a summary of our panelists’ comments with a focus on opportunities for, and challenges to, soft power.

As Ambassador Arturo Sarukhan noted, strategic relationship building is what helps nations gain soft power. And the “nations that invest in articulating both smart and soft power will attain a leg-up in this fragmented international system.” This is also captured in the Top Ten Public Diplomacy Moments of 2015, such as the British Government restoring funds to the BBC World Service and China’s international broadcasting efforts in Africa.

But as Katie Hallock, Cultural Officer at the U.S. Embassy in Ukraine, points out, more and more governments and public diplomacy practitioners are struggling to find the right medium through which to connect with stakeholders and foreign publics in the digital age: “Governments are continuing to try and find ways to use social media in public diplomacy – but finding an authentic voice and firm footing in the rapidly-evolving ecosystem online can be a challenge. We have been seeing extremely varied attempts among governments to find their voices in this conversation.”

It is also important to note that certain domestic or foreign policies may hinder a country’s efforts to enhance its soft power. One example, according to former BBC journalist and analyst Alistair Burnett, is “China’s conduct of territorial disputes with neighbors” which “cuts across its public diplomacy efforts to tell China’s story more effectively.” Burnett also flagged the upcoming Presidential Elections in the United States as a key public diplomacy event of 2016, which will certainly affect the image of the U.S. in the world, for better or for worse.

Governments are continuing to try and find ways to use social media in public diplomacy – but finding an authentic voice and firm footing in the rapidly-evolving ecosystem online can be a challenge.

As always, the way countries handle global challenges will also impact their credibility and reputation in the upcoming year. Europe, for instance, has seen the highest number of Syrian refugees. Maintaining a balance between altruism, which can enhance one’s soft power, and national security concerns will continue to be a struggle for Europe, which could affect the region’s global image. In addition to the Syrian refugee crisis, countering violent extremism will also remain a global concern. But Russia may be able to use the fight against extremism as an opportunity to increase its popularity in the Middle East. Even though we “don’t expect the western portrayal and perception of Russia to change for the better,” Burnett suspects that Russia’s image in the Middle East may improve because of its stance against Jihadi Terrorism.

Major organized, global events also create opportunities for countries to enhance their soft power. Hallock gives the example of the 2016 Olympics to be held in Brazil, which will offer the country a second chance, after the 2014 FIFA World Cup, to use sports diplomacy to project a strong global image, and could be a “potentially pivotal moment on the world stage” for the country.

At CPD, we will be monitoring and analyzing the PD events of 2016 through PD News, CPD Research, CPD Blogs, and Publications. Please share your thoughts with us by commenting on this post or by tweeting at us @publicdiplomacy using hashtags #CPDEngage and #PD2016.