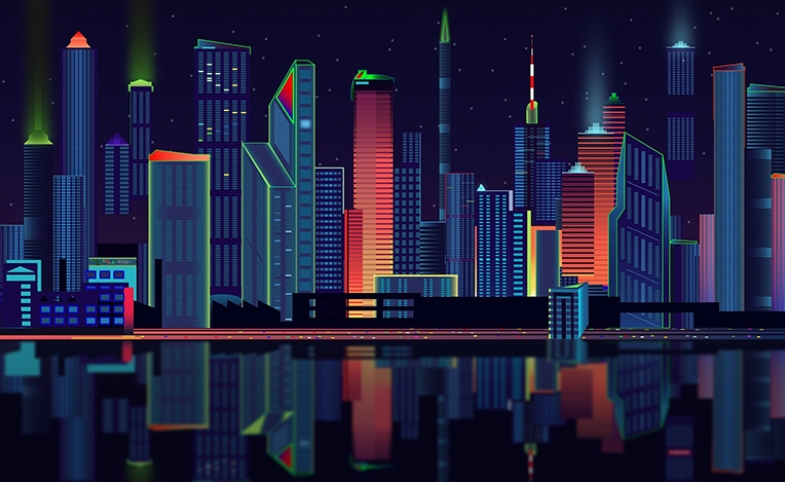 As nations are preparing their policies and governance strategies for the post-COVID phase, cities rely on their international affairs to manage the growing linkages between urban and international policies. As the fourth roundtable in its series, CPD brought together North American city officials with international purview to understand how the public policy challenges of pandemics, housing, climate and education present opportunities for deeper diplomatic ties beyond trade and culture.

In response to these topic areas, participants highlighted four key actions necessary as cities re-imagine international affairs in the “new normal” and cement the values of city diplomacy.

1. Renew the Key Progress Indicators (KPIs) to Capture the Role of the “International Connector”

Engaging and convincing skeptics of city diplomacy remains a challenge. So much of city diplomacy “seems superfluous to the needs of neighborhoods,” said one participant. City offices of international affairs adopt various strategies to highlight the values of their work to reticent city councilmembers or other city offices. Most cities still need to point to trade as the sole value of city diplomacy, despite the acknowledgement of important but often hard-to-measure values of global engagement.

U.S. cities also mentioned that the new administration is looking to break down the barriers between domestic and foreign spheres and further empower local governments to contribute to the recovery. It is out of the question that when it comes to tackling challenges such as the pandemic, climate change, equity, migration and countering extremism, cities are key players. Cities are also the first point of contact between international visitors and the host country. This not only applies to the exchange programs that the U.S. Department of State administers but also to housing unaccompanied migrant youth whose first experience in the United States is shaped by the host city.

Globally, city networks remain the platform through which cities pursue their policy collaborations and action. The most known networks include Strong Cities, C40, Mayor’s Migration Council, U20 and the likes, but some city officials felt that there are not enough networks with foci that go beyond climate change and migration. International city networks can focus on topics such as equity, diversity, inclusion, public health and wellbeing.

Further, with the ease of digital connections and recognition for shared public policy issues and collaboration opportunities, new partnerships are now available to cities. However, new guidelines and protocols seem necessary for the next phase of city diplomacy. This also applies to the revival of legacy partnership programs such as Sister City ties as we move toward city diplomacy 2.0. International city networks remain the avenue that most cities use to advance their foreign policy interests through collaboration with counterparts abroad.

The most essential value that city diplomacy holds is fostering good relations with international actors and connecting officials or people from the city to their counterparts or partners abroad.

3. Plan for a Just and Inclusive Economic Recovery

Cities acknowledge the need to re-engage in trade and economic development for recovery. This seems to be accompanied by the need to ensure that the recovery is more inclusive and just. In this regard, city diplomacy can focus on the most vulnerable residents rather than on the most secure.

For example, the city of Atlanta is working closely with the city’s One Atlanta Office of Equity, Diversity, and Inclusion. Other U.S. cities, such as Boston and Chicago, focus on engaging women from the BIPOC communities to equip them with connections and resources to progress in their fields of work. They try to engage constituents to appreciate that “if your neighbor prospers, you prosper.” Cities such as San Antonio and Los Angeles are focusing on youth from underserved communities. Activities include engaging kids as early as kindergarten to recent college graduates to explore international professional opportunities and exchange information.

In terms of workforce development, cities such as Charlotte are looking to create apprenticeship opportunities for college students at foreign-owned businesses that the city hosts. Border cities such as San Diego are focusing on immigrant communities who are new to the city. San Diego has turned its convention center into safe housing for undocumented or unaccompanied immigrants under the age of 18.

Some cities such as Los Angeles, Atlanta and New York benefit from leadership attention and access when it comes to city diplomacy that goes beyond trade. It can be argued that if leadership at either the federal or local government levels does not systematically support city diplomacy, offices of international affairs may not emerge or be sustained. Participating cities underscored the importance of having a supportive leader with the authority to protect and prioritize the work of city diplomacy. It would be beneficial if such knowledge and attitude toward international affairs became a decision-making factor in the elections of mayors or city councilmembers.

City diplomacy fosters the collaborations, dialogue, mutual respect and understanding that are necessary for any city to promote trade, policies, cultural exchanges and the city’s global brand. Therefore, the KPIs must be designed to highlight the value of such fostered relationships and the role of cities as international connectors.

Participating North American cities are already taking steps to prepare their offices of international affairs for the post-COVID world: they are making partnerships and collaborations more strategic and toward advancing the policy interests of their respective cities. Most importantly, officials are identifying success indicators around the topics of managing, building and maintaining relationships, and of coordinating those connections.

On November 18, 2020, representatives from more than a dozen cities across the U.S. gathered for a virtual CPD-sponsored discussion on the topic of city diplomacy in the wake of the U.S. presidential election. Headed “The...

Note from the CPD Blog Manager: This article was originally published by Foreign Policy here and is re-posted with permission. Learn about CPD's latest research on city diplomacy here. The...