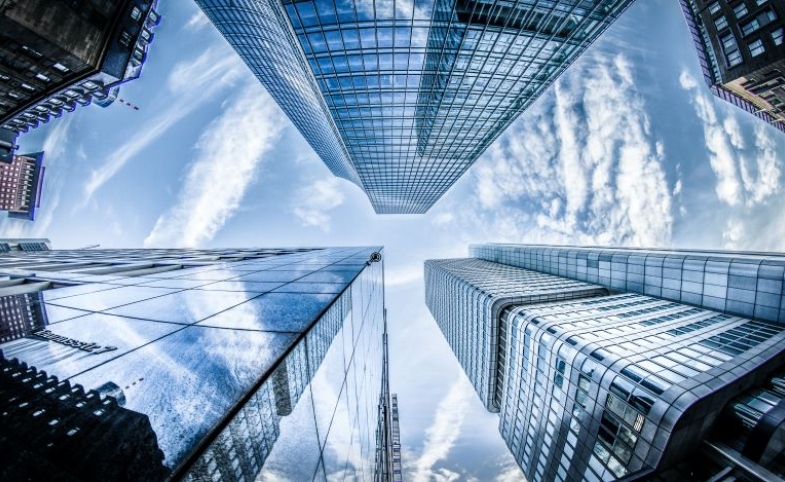 On November 18, 2020, representatives from more than a dozen cities across the U.S. gathered for a virtual CPD-sponsored discussion on the topic of city diplomacy in the wake of the U.S. presidential election. Headed “The Great Reset,” this roundtable addressed the five questions that are summarized below.

1. What changes, if any, do you expect to see in city diplomacy generally, and your work specifically, under a Biden Administration?

Practitioners agreed that the tone of the discourse emanating from the federal government generally and the White House in particular would change for the better and would be most welcome, with one expressing the view that they would no longer have to start every conversation with an apology, or try to demonstrate how “we are not them.”

City officials were also energized by the prospects for greater cooperation and policy alignment under a Biden Administration, noting that having allies in the White House was an important consideration. All agreed that access to federal relief dollars for local governments was vital in maintaining diplomatic momentum.

While city international affairs representatives were looking forward to enhanced federal-local cooperation, several were keen to point out that, even when that wasn’t the case, cities continued to act diplomatically. In fact, some thought that, even in the absence of federal government backing, cities were so far in front on some issues that greater alignment with the federal government might actually slow them down. Others thought cities had developed so much autonomy that this would not now be possible.

This conversation led to the decision to develop a briefing document for the Biden transition team outlining concrete city government achievements for the American people. The Center on Public Diplomacy has agreed to gather, organize and transmit this document.

2. Does the evident polarization in the American body politic affect the way you approach your work internationally?

Practitioners recognized the challenges for city diplomacy inherent in a politically charged and polarized environment. One representative, referencing what he termed an ideological and spatial polarization, noted a clear urban/rural split in U.S. voting patterns and urged cities to focus more on inclusive growth that would build out educational and social equity. Another noted that the political polarization in the U.S. extended to foreign affairs and encouraged the new administration to disavow isolationism and promote the importance of international engagement to the American people. In response to a question about the likelihood that a new Biden Administration might establish a formal mechanism for federal-local communication and cooperation, the majority indicated that such an office might best be located within the State Department, as has been done in the past.

3. Will the pandemic and the transition to virtual work have lingering effects? Are there any positives emerging from this experience that will likely persist?

City officials agreed that a “flatter world” brought on by the pandemic and the opening of the virtual space has enabled conversations that wouldn’t have been possible before. Opportunities for participation globally have greatly expanded. These even reached into their own city governments, with other offices and agencies now being brought into conversations with an international component to a much greater extent. All agreed that the future of city diplomacy would be hybrid, with virtual engagement complementing face-to-face encounters. Two recent challenges mentioned by transition to the virtual space were the difficulties involved in developing sound metrics for evaluating the results of virtual engagement, and the issue of working through the modalities of e-signage on official documents such as inter-city MOUs.

4. Will the belt-tightening that seems inevitable in the next few years lead to greater efforts to engage with the private sector on international issues?

All officials spoke of the importance of working with the private sector to maximize city diplomacy. Many had developed key partnerships in relevant sectors, including tech and sports, and highlighted the value-added of having foreign businesses located in their cities. Practitioners emphasized, however, that cooperation with or leveraging the private sector had to be done strategically, so the engagement is based on an awareness of the interests of the companies or organizations involved. Practitioners also cited the importance of close ties with their local or regional Economic Development Offices.

5. What impact will great-power tension/conflict have on city diplomacy? How can cities work to ameliorate such tension?

City officials focused mainly on U.S.-China ties in addressing this question and described a mixed landscape. All hoped that a new administration would bring more dialogue, especially on trade, even if the broad outline of its policies toward China doesn't represent a significant change. Several noted, however, that contact on matters such as Sister Cities’ agreements had recently been either curtailed or cut off entirely. Another noted that the closure of the Chinese Consulate in Houston had shut off an important avenue of communication for cities in the region. Regardless of their individual experience, all were looking to explore opportunities to maintain, or even expand, the space for dialogue at the city level.