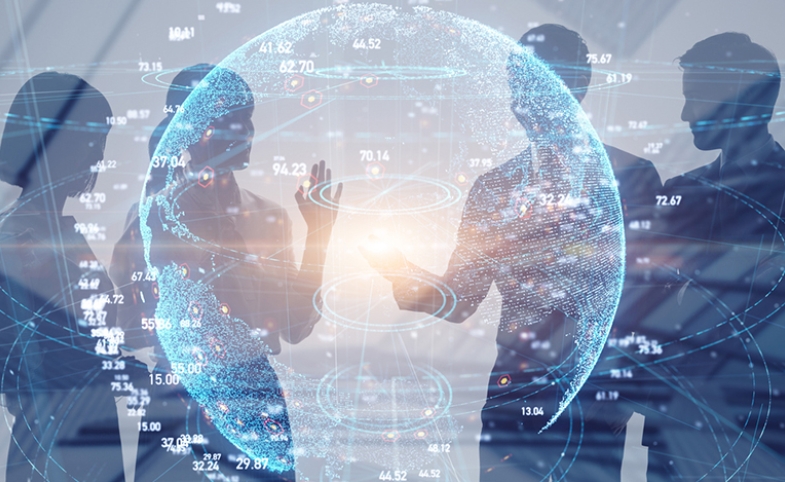 On July 16, 2020, a dozen cities across North America gathered for a virtual CPD-sponsored discussion on the topic of city diplomacy in the face of the COVID-19 pandemic. This roundtable followed up on findings from the first one of the series, hosted in April, by addressing four questions that are summarized below.

1) Are cities facing a fiscal reckoning and, if so, what impact will it have on city diplomacy?

The first question acknowledged two realities. Cities’ economic clout is a large part of what gives them influence in international diplomacy. At the same time, the economic collapse brought on by the pandemic, coupled with the huge outlays of government stimulus money, has led to massive budget deficits at all levels of the government, leaving cities in particular in a precarious financial position. Will this cause retrenchment in city diplomacy? What can/are cities doing to prepare?

Practitioners’ responses to these questions were sobering. Several saw cuts to personnel and budgets on the horizon; others had already seen such measures implemented in their cities. Many thought that prioritizing city diplomacy activities and programs was more important than ever in such a tight-budget environment. Others saw the need to need to fashion a more compelling narrative on the importance of their role. Part of this message, they said, can be shaped by talking about how cities are being creative, and successfully so, in the current challenging climate.

Still others argued for building a stronger institutional and policy framework for city diplomacy, one that would inform efforts to identify funding mechanisms and systems; the relationship between city offices and the federal government when it comes to diplomatic affairs; and the challenges that are posed by the traditional state-to-state model. One official argued that cities needed to work more closely with multilateral organizations both in integrating cities into their policy calculations, but also in generating needed financial and other assistance. Most agreed that city diplomacy was now more important than ever, but their capacity to engage was threatened, at least in the short term, by dwindling resources.

2) How have the protests that erupted after the killing of George Floyd and the ensuing national debate on the search for racial justice shaped the way you approach your work internationally? Do you think the perception of the U.S. and your city abroad has been impacted by these events? How can the issue of racial equity be factored into the work of cities’ international affairs offices?

A number noted that, now, in the wake of these events, people across the globe will be looking at each city through the lens of racial equity and comparing cities on their records in this regard. Another suggested that police reform was a fit topic for discussion at the international level, noting that a number of cities across the world have already taken interesting steps toward law enforcement reform. Still others spoke of adding a new position to their international affairs portfolio, Equity Director, or blending racial justice into the list of the UN’s sustainable development goals, which many cities now use as their main organizational principle.

The current situation, which some officials acknowledge has damaged America’s image abroad, also provides a unique opportunity for cities to strengthen their commitment to and global narrative on issues of openness, inclusion and diversity. The importance of diaspora communities to the racial justice effort was also noted.

3) What have been the challenges of moving to the virtual space? What are some creative approaches that you’ve tried that have had success? Will virtual be a part of your work portfolio going forward, especially if the coming budget reckoning is as severe as predicted?

The third question examined how cities were coping with the inability to travel and conduct face-to-face engagement, i.e., how they were practicing city diplomacy in the virtual space to sustain some of their main functions such as collaboration, exchanges and sharing information and best practices. All spoke of the challenges involved in this new world but shared that there are notable creative efforts underway to bridge the gap between digital and human interaction.

Some spoke of increased collaboration with their local consular corps to address online mis/disinformation related to the pandemic. Others talked about their renewed engagement with the local community and the opportunity to strengthen online outreach to the youth demographic. Still others related how the virtual space had enabled international meetings and seminars, new partnerships with big online e-commerce players like Amazon, and a vibrant platform for publishing op-eds and articles on city diplomacy and the work of their office.

4) Can city diplomacy survive, or better yet, thrive in an era of great power tension, as we now seem to be in between the U.S. & China and the U.S. & Russia?

The last question aimed to explore the topic of great power conflict and how it might impact city diplomacy. Despite little time for discussion on this topic, several practitioners pointed out that China still factored large in their calculations, and they had seen little to no diminution of contact at the city level.

City diplomacy, it was suggested, was perhaps more important than ever at times of heightened tension between nations. It could function as a form of Track Two diplomacy, in which cities keep the blood flowing in a relationship at the subnational level when things are frozen at the national level. Officials noted that cities bring more to the table than economic and political weight. They are also relevant in other important domains, such as arts and culture, health and sports, all of which provide pathways for citizen engagement. Organizations like Sister Cities are particularly important in this regard. All urged that the door to trade and the exchange of ideas remain open despite the current situation.

Note from the CPD Blog Manager: This piece was originally published by the San Diego Tribune here. Author Joel Day is a CPD Research Fellow whose project, "Peace and Security in the City: Local Leadership in Global...

On April 12, CPD in partnership with the Los Angeles Mayor’s Office of International Affairs convened a panel to explore growing opportunities and emerging challenges in city diplomacy. Read more about the event here....