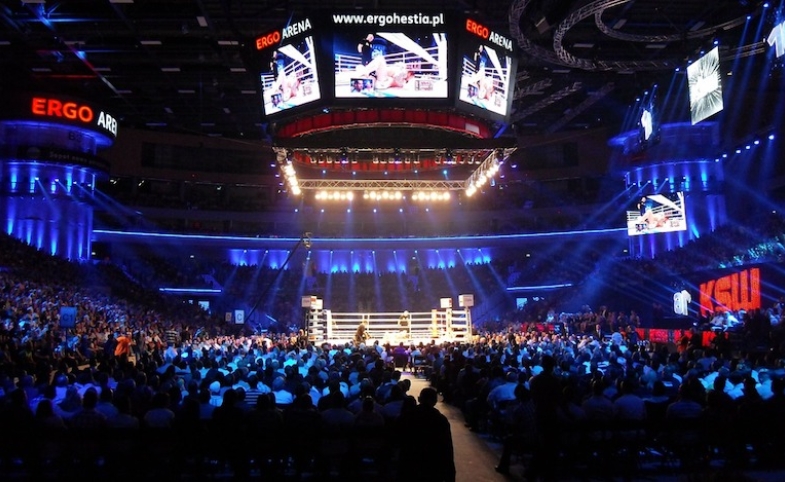 Apart from the digitalization of public diplomacy, illustrated by President Trump’s personal use of Twitter turning the practice into an arena for global entertainment, there are distinct cultural clashes around the ways he designs his digital messaging. The steady digitalization of public diplomacy coupled with populist trends in domestic politics has meant that alien cultural codes have entered the realm of soft power statecraft. As a consequence, the practice of public diplomacy has been subjected to self-imposed infantilization, informalization and impoverishment, echoing the ways in which citizens across the world react to U.S. soft power. Increasingly, the interplay between Trump’s media spectacles and the hyperrealities of social media are having a profound effect on the style and content of public diplomacy, introducing rupturing cultural dynamics to international politics.

For some time now, formal diplomatic cultures have been becoming de-homogenized. Using the notion of hybridity allows us to consider the interplay of media landscapes and communicative practices as well as cultural dynamics in the field of public diplomacy. Here, we focus on the latter. In cultural terms, Trump’s effect is associated with channelling populism into the field of public diplomacy. His appeal to the working class, developed during the election campaign, was transferred into public diplomacy against public diplomacy conventions, as he arguably does not differentiate communication styles when addressing diverse audiences. His style and content are the result of acting as if everyone he communicates with shares the same culture as his base.

Trump’s modus operandi resembles the creation of a hyperreality aligned with his conduct of public diplomacy. As Baudrillard put it in his Selected Writings, hyperreality is “a real without origin or reality.” It is a reality constituted of signs that refer only to themselves—simulacra with no referents. In words that foreshadow Trump’s brutalist style, Baudrillard notes that “present day simulators try to make the real, all the real, coincide with their simulation models.” One of the ways in which this coincidence is pursued by Trump is his adoption of kayfabe-inspired populist strategies across U.S. public diplomacy. His approach feels like the “reality” of TV soaps, of online gaming and the troll-infested fora of the internet. Ironically, for his base and other audiences, this can make it seem honest and, in its simplicity, luring and mesmerizing.

In Trump’s foreign policy, reality is denied and, as a result, the signs lose their referential value. As a consequence, the field of public diplomacy loses its meaning-making abilities and its purpose is destroyed.

The tactical inventory of kayfabe spectacle is carried over into Trump’s public diplomacy: disregard for codes of conduct, celebration of storytelling, suspension of disbelief, reliance on mediated spectacle, the theatrically antagonistic division of diplomatic relations into “faces” and “heels,” romanticized relationships, direct appeals, a reliance on signifiers of brute force with limited persuasive abilities and a grandiose approach to the field of foreign policy, rather than addressing it issue-by-issue. And there is never a “breaking of kayfabe,” never a sense that Trump might be willing to suspend the act and pause the graphic narrative, to even temporarily rejoin the established public diplomacy. The “always on” performance creates hyperreality that everyone else is forced to join—his meetings with foreign leaders become staring matches and handshake contests, his foreign policy briefings are delivered through addresses at mass rallies, and government shutdown negotiations become the equivalent of chair throwing around the wrestling ring.

Trump’s presidency is rich in examples of kayfabe-inspired showmanship in public diplomacy. Seemingly, Trump’s public diplomacy rests on personalization. Again, this might make him seem “honest” in the hyperreal antagonism of the Untrustworthy International Elite versus the Fightin’ 45th. Upon closer inspection, however, Trump’s personalization is conflated with “taking things personally” or being “personally offended.” The cancellation of his state visit to the UK in January 2018 epitomizes the sort of theatrical pique that WWE wrestlers use to stoke the flames of rivalry. For the wrestler, and for Trump, everything collapses down to the rivalry of the ring. Adding to the sense of confused personalization is his attempt to directly address and often point fingers at political leaders on Twitter. This digital behavior does not resonate well with the gravitas that many leaders traditionally prefer to display in diplomacy. While Trump’s attempts at “selfie-diplomacy” overseas often backfire, it seems that he still dictates the terms of the hyperreality we find ourselves in as even failures simply set the scene for further angles (as the ever-evolving kayfabe storylines of WWE) in Trump’s public diplomacy. Just as in wrestling, allies one day are mortal enemies the next, because the continuing dynamic of the hyperreality demands it.

Trump’s public diplomacy rests on romanticized digital relationships based on vaunted personal bonds with foreign leaders such as North Korea's Kim Jong-un, or, as if he was in the ring, his claims of being “very strong” with Putin regarding Russia’s election meddling. Kayfabe-styled strength demonstrations define his approach to public diplomacy in multilateral settings, too. A perfect illustration of kayfabe as suspension of disbelief is in Trump’s performance at the UN General Assembly in September 2018, where his claims regarding the “most accomplishments” of his presidency produced bemused laughter amongst the delegates. The maintenance of kayfabe by Ms. Haley, the U.S. Ambassador to the UN, involved the explanation that “They loved how honest he is.” Outside of the hyperreality, though, when one looks for referents that one assumes all the simulacra must eventually point to, we find no real substance—just vague, derivative gestures such as the wall as a security measure, allegations of fake news, and revisionism of international trade agreements. These gestures do not add up to a diplomatic strategy—they are signs that point back to themselves.

Trump’s antagonistic, “personalizing” communication strategies bypass established public diplomacy codes of conduct. His abandonment of these codes and adoption of the demotic rhetoric of simulated populist strategies across all of his discourse, has an isolating effect on foreign audiences. Trump’s approach does not yield a smoothly functioning practice, but co-constructs uncertainty through U.S. soft power statecraft. Baudrillard refers to this instability as implosion. This means that Trump’s public diplomacy is collapsing from within. For Baudrillard, this is the culminating moment of hyperreality, whereby public diplomacy accelerates towards its limits, which in the era of Trump, is articulated by the incursion of cultural codes alien to the field.

The intensity of kayfabe-inspired simulations destroys public diplomacy from within. Implosion swallows all the energy as leaders struggle to make sense of Trump’s foreign policy, which has an entropic tendency to collapse arising from the field’s own dynamics. Implosion arises from the destruction of meaning and the reality-effect due to the dominance of simulacra. Trump’s digital diplomacy produces the “real,” the “simulacra,” the medium, and the message all at once. In Trump’s foreign policy, reality is denied and, as a result, the signs lose their referential value. As a consequence, the field of public diplomacy loses its meaning-making abilities and its purpose is destroyed. It becomes a hyperreal wrestling spectacle constructed from the simulacra of rivalries, flexings, tantrums and hyperbolic stand-offs, all undermining U.S. soft power statecraft.