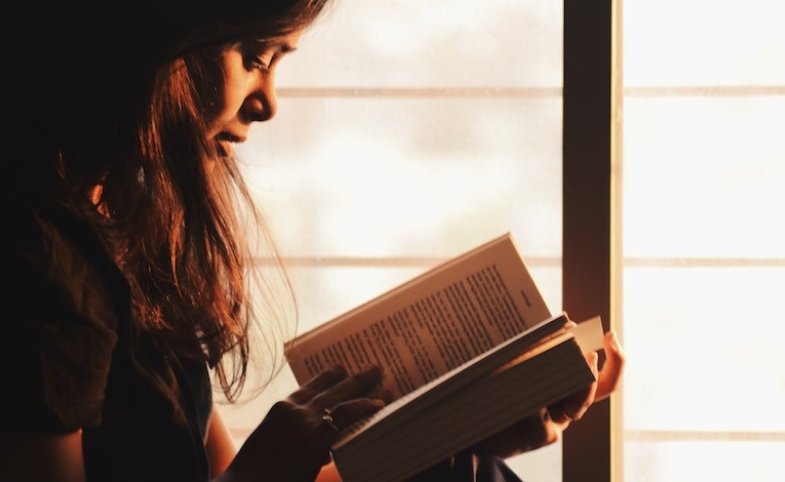 President Donald Trump’s November 2018 announcement that the U.S. will reimpose sanctions on Iran resulted in a series of public diplomacy exchanges between both countries. To underline the policy’s supposed severity, Trump tweeted a picture appropriating a quote from the well-known TV program Game of Thrones. The Islamic Republic responded in turn. Qassem Soleimani, a high-ranking figure in Iran’s Revolutionary Guard, posted a rebuke on his Instagram account in the same vein. 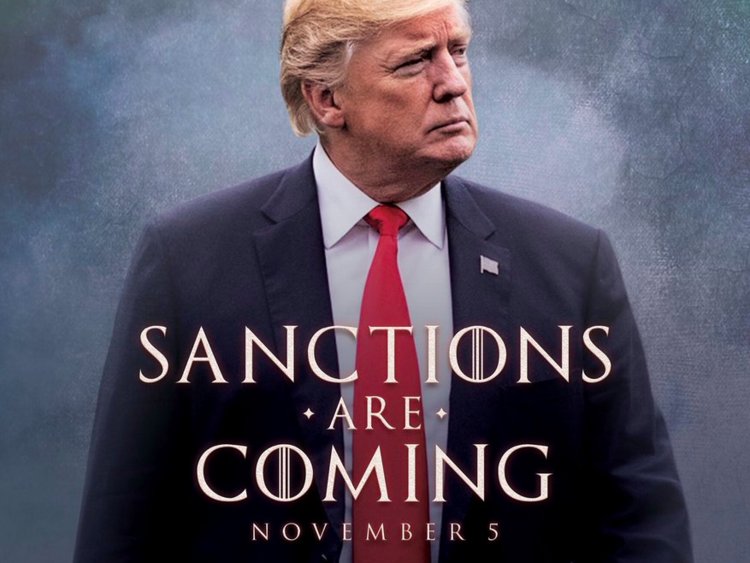 The use of public diplomacy in U.S.-Iran diplomatic exchanges is nothing new. Since the early 1950s, policies, initiatives and directives in this field have played a pivotal role in making and shaping bilateral ties. In comparison to the fractured relations at present, the United States and Iran were close allies during Dwight D. Eisenhower’s presidency.

Neighboring the Soviet Union, the President and Secretary of State John Foster Dulles regarded the country as a bulwark to the spread of communism in the region. With State Department approval, the White House provided considerable military and economic aid to the Iranian Shah, Mohammad Reza Pahlavi. They hoped that this would prevent the Soviets from using the country as a platform to spread communism across the Indian subcontinent, Persian Gulf and Arab world.

An overlooked aspect of the Eisenhower administration’s support to Iran, however, was its extensive cultural diplomacy program. From 1953, officials in the United States Information Agency’s (USIA) Tehran office implemented a series of initiatives to dissuade the Iranian people from communist ideas and to foster positive popular perceptions of the United States. The promotion of a library culture in Iran was central to both of these aims. Not only could libraries be stocked with books and magazines critical of communism, but these facilities could also be made into pillars of Iranian community life. These would be places where people could borrow books, and also where they could attend meetings and talks.

The key proponent of this initiative was the USIA’s chief officer in Iran, Edward Wells. Having worked in the American Embassy in Tehran since the Second World War’s outbreak, he was keenly aware of the issues facing Iran’s libraries. Unlike in Europe and North America, Iranian facilities did not offer lending services to their members. They were instead more commonly used as places for people to check up information. What concerned the USIA officials more was that there were very few libraries in Iran open to the public. Most of the existing facilities were located in prestigious schools and universities, open only to staff and students. The few libraries open to the public were understocked and neglected, staffed by untrained employees.

From libraries to Game of Thrones references, public diplomacy is a longstanding and pivotal tenet of the complicated and fractured U.S.-Iran relationship.

In response to these issues, Wells approved the building and expansion of USIA libraries for others in Iran to aspire to and emulate. He sanctioned the expansion of the agency’s Tehran library, an annex off the U.S. Embassy, while also opening counterpart facilities in the cities of Esfahan and Shiraz. While the USIA’s library in Iran’s capital had been open since 1950, it only stocked a limited number of publications and hosted too few events. Between 1954 and 1955, Wells made a concerted effort to widen the services this facility offered. He organized a series of panel workshops focused on topics that underlined the work the U.S. government was doing to help modernize Iran. These included rural development, pedagogical approaches, healthcare systems, farming practices and home economics. Iranian specialists in these fields were invited to contribute and participate in discussions.

Moreover, Wells strove to modernize and improve public libraries. He regularly supplied these places with international editions of Time, Life and Newsweek, right-leaning publications supportive of U.S. diplomacy and critical of Soviet communism. To boost footfall in these facilities, he permitted the USIS to provide furniture and training courses for employees.

One such recipient of this support was Mashhad Municipal Library. According to David Nalle, the USIA’s chief officer in the city from 1954-1956, the facility had great potential. Iranian schoolteachers in the region already used the library for a monthly workshop where they discussed pedagogical styles and approaches. Due to its place in the local community, the facility could be used as a platform to combat communism in Mashhad. Located in northeast Iran, the city was in the vicinity of the country’s eastern border with the Soviet Union. Before obtaining USIA support, Mashhad Municipal Library was understocked and unfurnished, run by employees with no knowledge as to how libraries should operate. To modernize the library, the USIA donated 1050 books, 30 mats, 4 coloring sets and 10 wall charts. David Nalle also provided the librarians with training in charging, filling and shelving routines, encouraging staff to order books according to the Dewey Decimal system.

Fostering a library culture in Iran, however, was a short-lived exercise. Wells’ approach was met with resistance from his USIA superiors in Washington and the State Department’s Office of Greek, Turkish and Iranian Affairs. Both bodies called on Wells to instead focus his energies on expanding the U.S.-Iran exchange program and on the English language teaching offered by the Iran-America Society. As there had been a surge in demand for the latter among the Iranian people, it provided an opportunity to not just engage with the country’s citizens, but also enable the USIA to influence Iran’s education system.

Still, the USIA’s initiative here was one of the first in a long line of public diplomacy initiatives employed by instruments of the U.S. government to achieve its foreign policy goals in Iran. From libraries to Game of Thrones references, public diplomacy is a longstanding and pivotal tenet of the complicated and fractured U.S.-Iran relationship.

The United States' relationship with Iran has been a front and center issue under the Trump presidency. But a recent report by the Center for American Progress (CAP) explains how this administration's focus on hard power...