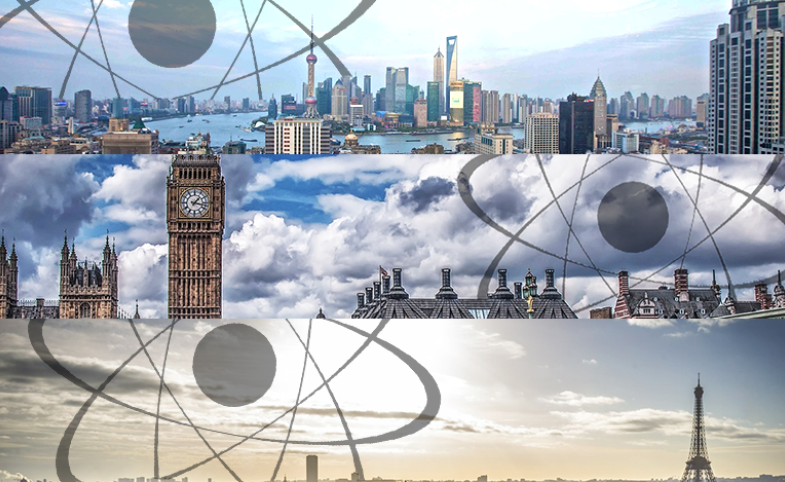 Science diplomacy is becoming an important tool and mechanism that allows states to more effectively promote and secure their foreign policy agenda.

Recognizing the role science plays on national and international levels, in addition to identifying the national diplomatic style, helps to construct a national style of science diplomacy and evaluate its potential for global governance in addressing global issues on a massive, systematic scale. In this CPD Blog series, contributor Olga Krasnyak takes a look at the United Nations Security Council P5 countries: the UK, France, Russia, China and the U.S., and identifies their national diplomatic styles and approach to science diplomacy.

This collection was adapted by the author from her monograph, “National Styles in Science, Diplomacy, and Science Diplomacy: A Case Study of the P5 Countries,” a 2018 publication from Brill Research Perspectives in Diplomacy and Foreign Policy.

"British foreign policy’s main approach is perceived to maintain the global balance of powers, increase international influence and promote national interests. This approach is reflected in the UK’s science diplomacy, in which the country is a trendsetter. Restoring or strengthening relations when needed, and gaining influence with major and lesser powers, are components of British science diplomacy that constitute its national style."

"Russia lacks the ability to embrace modern science diplomacy on both the bilateral and multilateral levels, let alone to utilize science diplomacy for global governance purposes. Contemporary Russia is receptive to the science diplomacy initiatives of other major powers. Yet, Russia should be seen as a reliable partner to maintain its existing multinational scientific projects and international treaties."

"China adapted its own version of modern science and diplomacy only relatively recently, but such adaptation was necessary to smooth the process in dealing with Western powers and to step forward on the path of scientific and technological progress. Perhaps, when China achieves its goal of bridging the scientific and technological gap with developed countries, as it has already done in economics, it might abandon the Western model and embrace values more in harmony with traditional Chinese civilization. For now, China’s state-centered approach dramatically limits its influence and the international community’s receptiveness."

"The U.S. is a front-runner in modern science diplomacy. The intellectual and personified character of American diplomacy and the work of diplomats might soften the assertive and militarized aspects of American foreign policy. They might even reduce the rhetoric of exceptionalism and superiority. An advanced educational model, highly developed science and technology, and liberal traditions of public diplomacy are the essential elements of America’s national style in science diplomacy."