Home|On the "Influence Vacuum" in the Middle East 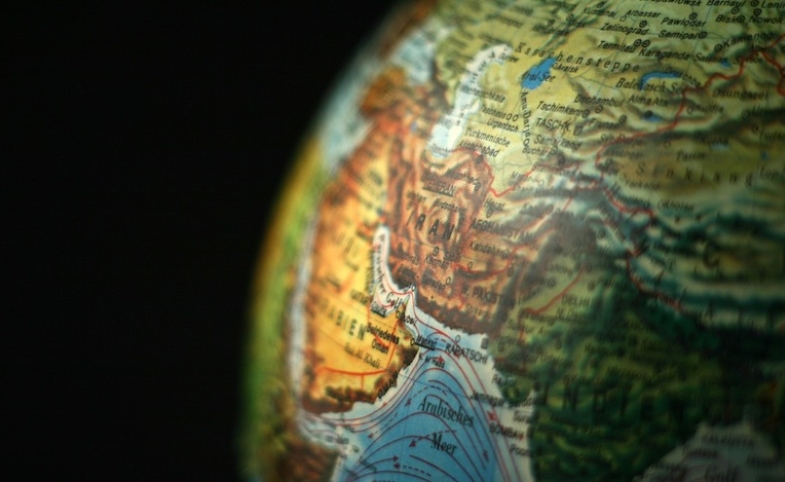 The United States' relationship with Iran has been a front and center issue under the Trump presidency. But a recent report by the Center for American Progress (CAP) explains how this administration's focus on hard power strategies overlooks a significant source of Iranian influence in the Middle East—its public diplomacy initiatives.

In its analysis, CAP describes how Iran's public diplomacy is shaping regional dynamics, while the U.S.' public diplomacy is hindered by unpopular policies and weakened resources for its diplomatic agencies. To combat this "influence vacuum," it offers a number of recommendations for the U.S. government to reframe narratives and improve its public diplomacy strategy.

"The United States counts on economic sanctions, military power, and other hard-power levers to counter Iran," the report notes. "However, the U.S. government lacks a significant, overt effort to tackle a more insidious and largely overlooked dimension of Iran’s influence operations in the region: its public diplomacy outreach aimed at shaping the information landscape and public opinion of key audiences in the Arab world." Because this is paired with a lack of an overall "coherent, consistent strategy in place to respond to disinformation," CAP suggests that the U.S. government name a full-time Undersecretary for Public Diplomacy and Public Affairs, establish a "metanarrative" that emphasizes mutual American-Arab interests, and create a "zero-tolerance" policy against Islamophobic rhetoric, among other recommendations.