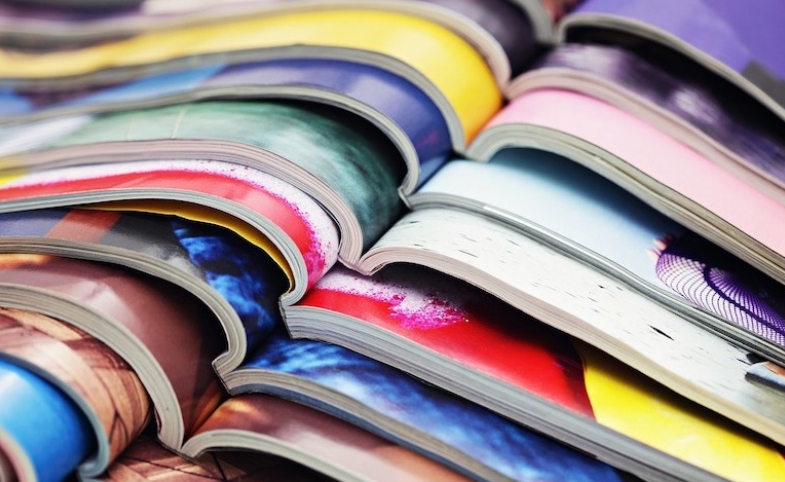 In an essay for Fast Company, writer Nick Kolakowski reflects on his time working for Hi magazine, the glossy (and short-lived) U.S. government-funded publication that aimed to win hearts and minds of young people in the Middle East.

Kolakowski recounts the time between 2003-2005 when the magazine's Arabic-language stories about American life, culture and celebrities achieved a distribution of 55,000 copies per month, reaching 18 countries. However, he cites politics, a lack of strategy and negative news coverage as factors in Hi magazine's eventual decline, pointing to broader issues in U.S. public diplomacy that remain unaddressed today.

"Hi was supposed to give people from Cairo to Kuwait City a deeper understanding of the United States, and then—at least in theory—something good would happen," writes Kolakowski. "But that 'something good' was never clearly defined throughout the magazine’s lifespan." Comparing the issues that plagued Hi magazine to those he observes in the Trump administration's approach to diplomacy today, he underscores: "a lack of direction from the very top, a systemic inability to articulate an endgame—and a willingness to implode in the face of online fury."

The United States' relationship with Iran has been a front and center issue under the Trump presidency. But a recent report by the Center for American Progress (CAP) explains how this administration's focus on hard power...