Home|Brexit Britain: What Future for the UK's Soft Power? 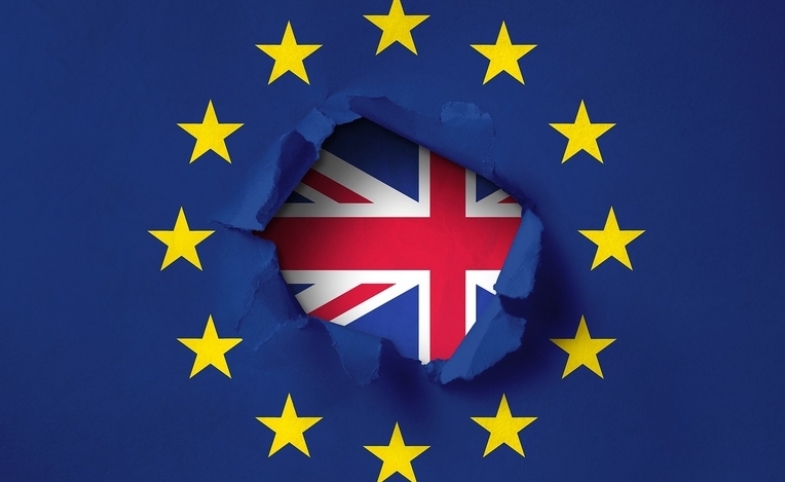 One year on from the historic referendum and while other countries have moved up and down in our rankings, the UK remains in a close second place, though with an overall lower score than last year.

While we stand by our original assessment in the long-term, the immediate impact beyond European perceptions appears to be limited. Of course at present, the UK remains a member of the European Union. However, the calamities predicted by some following a vote to leave have not yet fully come to pass. As of April 2017, a study showed that just 10% of the Treasury’s negative economic predictions had come true.

Looking back over the arguments in favor of Brexit, the UK’s world-leading soft power was a niche but identifiable feature of the debate. For some, like the then Justice Secretary Michael Gove, this was a defensive point: the UK’s soft power was yet another reason the Remain campaign was overstating the risks of Brexit. While for others, such as campaigning organization “Better Off Out,” protecting British soft power was a reason in itself to leave the stifling monoculture of the EU. Portland’s 2015 edition of this report, which had shown the UK at the top of the global rankings, inadvertently became a proof point in many of these arguments.

As of June 19th Brexit negotiations are formally underway. Regardless of how the next two years develop, maintaining a considerable reserve of soft power will become be an important driver of the UK’s reputation around the world. When Brexit takes effect in 2019 and following a widely expected transitional period of between two and four years, the UK’s laws and our relationships around the world could look significantly different. There will be a new immigration system that may limit or encourage visitors to the UK, new customs arrangements that will affect the price of British products in other markets, maybe even restrictions on the data from abroad that our technology companies are able to access.

Opinion of the UK has remained largely stable in non-EU countries, but public perception of the UK within Europe has taken a hit in the wake of the referendum result.

So while the vote to leave has not immediately impacted our position, change is coming. It seems that soft power, as measured by our index, is more comparable to a slow-moving economic fundamental than a volatile market. Events will, over time, enhance or erode a country’s standing, but it’s clear from the results of our 2017 study, that the act of voting to leave has not sent the UK’s soft power stocks tumbling, though overall they have ticked down slightly. That said, while the UK remains in second place globally there have been small changes in the underlying data which gives clues as to the movement we may see in the years ahead. This is particularly noticeable in three of the sub-indices.

First, within the Government sub-index, the UK’s relative position remains the same, but its absolute score has fallen by roughly 5 points. This takes into account metrics including political stability and government accountability, both of which are big questions for the Government as they administer Brexit. With a hefty legislative program needed to repeal and replace much of the laws inherited from the EU, a process that was started by a referendum will become considerably removed from public consultation. The hung parliament that has followed the UK’s recent general election means the Government will no longer be able to rely on amending laws through secondary legislation. But while this means accountability may in fact increase, stability may suffer. The tension between these two metrics will be a crucial factor for how the UK’s system of government is seen in the coming years. Beyond that, it will be important for British politicians to ensure a smooth exit and transition out of the EU to protect the reputation of the Westminster model.

Second, in the Enterprise category, the UK’s ranking has risen relative to its peers, but its score has slipped a small but significant amount. The UK has historically performed relatively poorly on this metric with a global ranking of just 13th this year, our lowest of any sub-category. While falling unemployment and low business taxes no doubt make the UK a good place to do business, in other areas such as Research & Development spending we have struggled to compete with countries like Singapore and South Korea. Brexit may leave the UK outside key research programs like Horizon 2020 and unable to apply for the European Commission funding that finances many British scientific studies. The Government’s decision whether or not to meet this funding shortfall is therefore likely to have a material impact on our soft power as it relates to businesses.

The last area of change involves looking at the subjective data—comprised of international polling from 25 countries—which operates most like a market of any of the soft power metrics. Despite volatility across the board, this year the UK’s performance has dipped only slightly, by 3 points. However, the upward movement of others has cost us three places in the global rankings. Opinion of the UK has remained largely stable in non-EU countries, but public perception of the UK within Europe has taken a hit in the wake of the referendum result. The Government has perhaps least control over this category going into Brexit, but that should not stop politicians from paying close attention to how the country is regarded as a place to visit, work and study.

These variables are an early indication of how the UK’s position could change in the coming years. Brexit poses some risk to the UK’s soft power, as it does to every other sector and metric we can identify. If the Government and the Foreign and Commonwealth Office can truly deliver on the concept of “Global Britain” and ensure the UK is a champion of openness, tolerance and international collaboration, then British soft power—and global influence—can be safeguarded.

If they cannot, then it is likely that there will be some downward movement in the UK’s performance on The Soft Power 30 in the future.

Note from the CPD Blog Manager: This piece, written by Victoria Dean, originally appeared in the 2017 Soft Power 30 report.