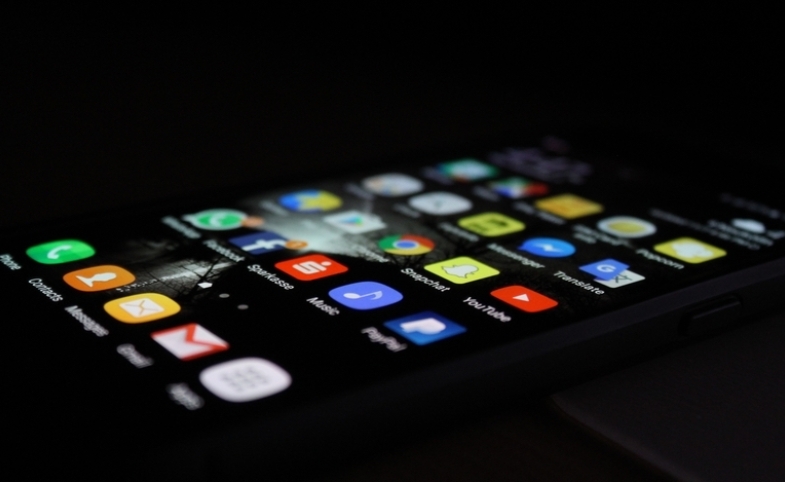 On the 1st and 2nd of February 2018, the Oxford Digital Diplomacy Research Group (DigDiploRox) took part in The Hague Digital Diplomacy Camp. Organized by the Dutch Foreign Ministry, the Camp sought to explore the continuous influence of digitalization on diplomacy. The Camp brought together scholars and practitioners of diplomacy alongside representatives of social media companies, representatives from the technology sector, non-state actors, entrepreneurs and thought leaders. During the Camp, the Oxford Group held an open discussion on the practice of digital public diplomacy. The discussion emphasized MFAs’ need to transition from digital tactics to digital strategies.

Digital tactics may be understood as diplomats’ attempts to wield digital tools so as to reach large online audiences, to author online content that may go viral and to amass a sizable online following. Digital tactics are evaluated through simple engagement parameters such as the number of visitors to a website, the number of likes and shares on social media and one’s overall number of followers. Conversely, digital strategies use digital platforms to achieve a specific diplomatic objective. Digital strategies therefore aim to achieve a pre-defined and measurable goal. The goal determines the target audience while the target audience determines the platform to be used (i.e., social media, messaging application, augmented reality).

As discussed in the DigDiploRox session at the Digital Camp session, transitioning from digital tactics to digital strategies rests on four elements. The first is greater collaboration between MFAs and non-state actors. Digital environments are inherently competitive ones in which multiple actors aim to shape online discussions. To be effective amid such a competitive arena, MFAs must collaborate with non-state actors. Joint online campaigns with non-state actors can increase the reach of an MFA, make it more competitive in relation to other actors and enable it to reach specific audience groups. For instance, through non-state actors, MFAs can interact with and mobilize audiences that are passionate about a specific policy area (e.g., drilling in the Arctic, internet freedom).

Digital strategies also use online activities to complement offline ones. For instance, online tools may be used to identify online advocacy networks. These can then be approached offline with the intent of coalition building. Next, coalition members can launch an online campaign aimed at shaping the conversation surrounding a policy area thereby achieving an offline policy goal. In this manner, the loop between online and offline diplomacy is complete. It should be noted that MFAs’ social media obsession often leads them to neglect other digital technologies that can be leveraged in public diplomacy campaigns, ranging from dedicated WhatsApp groups to crowdsourcing platforms where individuals can collaborate with state and non-state actors.

During digital diplomacy campaigns, data analytics can be used to evaluate one’s ability to reach target audiences, to frame and shape online conversations, and the extent to which one’s messages resonate among core audiences. This requires a combination of both quantitative and qualitative metrics (e.g., number of comments elicited by online content, sentiment of online comments and the identity of audiences commenting online).

In summary, transitioning from digital tactics to digital strategies can improve MFAs’ public diplomacy activities in three ways. First, a reliance on digital campaigns, instead of random digital messaging, can enable MFAs to make the most of their limited resources. In any campaign, the majority of online content can be pre-authored and pre-scheduled. This frees up digital diplomats who can focus on the core activity of digital public diplomacy-relationship building through conversations. Second, digital strategies can help MFAs fine tune their digital priorities and abandon their social media obsession. The logic of digital strategies states that the quality of one’s online following is more important than the quantity of followers. Indeed, an MFA’s digital outreach should be measured by its ability to shape online discussions and obtain offline policy goals. Lastly, digital strategies rely heavily on the logic of networks which should be viewed as force amplifiers of digital public diplomacy activities.