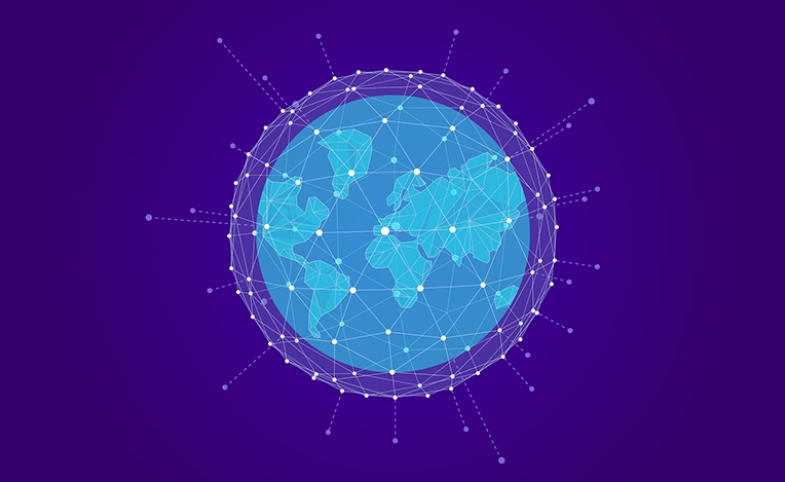 Note from the CPD Blog Manager: This piece is based on Digital Diplomacy and International Organisations (Routledge, 2021), co-edited by Corneliu Bjola and Ruben Zaiotti.

The co-edited volume we recently published has brought together a multidisciplinary group of scholars and practitioners to discuss the evolving relationship between digital technologies and international organizations (IOs) from four distinct perspectives: the nature of the IOs’ “digital universe,” which reflects on the added value of digital tools to IOs’ communication strategy and diplomatic practices; the role of social media in shaping IO’s autonomy as actors on the international stage; the contribution of digital platforms to enhancing IOs’ legitimacy and the challenges the latter may face in this process; and finally, the impact of digital contestation on IOs’ authority and on their ability to conduct and implement policies in a context dominated by the rise of post-truth politics and disinformation, which the digital medium has been credited to have ushered in.

Drawing on cases including the United Nations, NATO, the European Union, the Commonwealth and the International Commission of Museums, the conclusions reached by the various chapters in the volume paint a complex picture of the evolving process of adaptation and transformation of IOs in the digital age. They suggest that IOs do perceive digital technologies as a potential ‘game-changer’ for both internal (power disruption) and external reasons (accountability pressure).

Against the backdrop of recurring political crises and the growing pressure on IOs to manage external contestation, self-legitimation has emerged as the primary driver of social media integration into IO’s communication strategies. The relationship between IOs and member states is also going through a process of organizational restructuring as digital integration leans toward the breaking down of institutional barriers and the disruption of traditional boundaries of power, authority and hierarchy.

IOs’ digital efforts have also transformed how these organizations relate to the outside world by facilitating engagement with non-traditional actors (e.g., NGOs), work on cross-sectoral policy agendas and the establishment of ‘horizontal’ relationships with stakeholders.

As the process of digital innovation accelerates, one should expect that IOs will face increased pressure to ‘go deep’ with their digital efforts.

The contributions to the volume have also revealed that IO’s efforts to integrate the new technologies into their work remain suboptimal, as the ambition to build and expand their digital presence has not yet been matched by a coherent approach that can help them transform into digitally engaging and institutionally resilient organisations.

While lack of resources and the weaponized toxicity of the digital medium are generally offered as plausible explanations for this disconnection, the more structural causes may hide in plain sight. IOs’ efforts to integrate 21st century technologies in their 20th century design may be hindered by their institutionally path-dependent outlook of their role and functions as multilateral institutions.

The speed of the process of digital transformation tends, for instance, to catch IOs off-guard primarily because of their digitally asynchronous organizational culture. Real-time management, transparency, decentralization, informality and interactivity are critical norms to inform the effectiveness of digital activity. However, these features do not sit culturally well with IOs’ institutionally entrenched preferences for incrementalism, confidentiality, hierarchy and top-down decision-making.

The 'participatory culture' of previous digital eras should neither be taken for granted under the assumption that the push for the ‘democratization’ of digital content production and distribution will continue unencumbered. If this participatory understanding is replaced by a state-centred approach that sees data and/or its underlying architecture in more strategic terms, then the rising digital mercantilism may challenge IO’s ambitions to play a brokerage role in addressing digital collective action problems via new mechanisms of global digital cooperation.

IOs should also be mindful of the fact that advanced technologies are deemed to facilitate a qualitative leap from the current process of digitization (i.e., conversion of traditional content and services into a digital format) to a more holistic form of digital transformation, involving the fusion of physical and digital systems. If so, digital technologies will no longer work as mere appendixes to traditional IO processes by providing logistical and decision-making support. They will instead become a core component of the IO’s mission, design and policies to the extent that every single activity of the organization will have to meet conditions for digital integration in order to be adopted.

As the process of digital innovation accelerates, one should expect that IOs will face increased pressure to ‘go deep’ with their digital efforts. Whether IOs will become digital in full or in part, which organization will get there or not, or at what pace, will not be decided solely by IOs themselves, but also by factors beyond their direct control.

"Chaos theory" suggests that IO’s digital trajectory will be influenced by how they may experience surprise or uncertainty (‘noise’) as a result of events (‘attractors’ or ‘stressors’) originating from the context in which organizations are inserted. If Raymond Kurzweil is right, then his “law of accelerating returns,” which predicts the doubling the rate of progress every decade, may see the next decade leading to an explosion of digital innovations (AI, extended reality, digital twinning, blockchain, 3D printing). This explosion will generate, in turn, opportunities for ‘punctuated change,’ ‘bifurcations,’ ‘phase shifts’ and ‘feedback loops,’ which will drive the process of digital transformation of IOs in different directions.

To conclude, it is not only how standalone digital technologies can impact the digital evolution of IOs, but also how their integration will be able to deliver tailored solutions to the needs, tasks and objectives of international organizations.