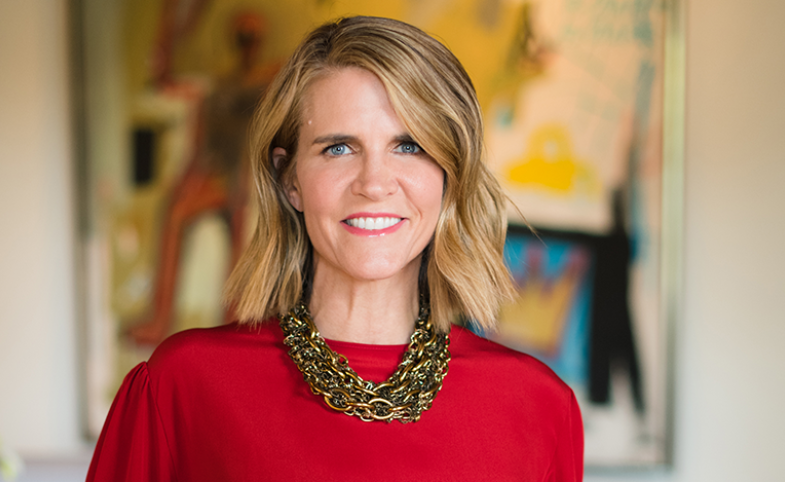 The USC Center on Public Diplomacy is pleased to welcome Ambassador Colleen Bell to the Center’s Advisory Board.

Bell serves as the executive director of the California Film Commission (CFC), appointed by Governor Gavin Newsom on May 23, 2019. As Film Commissioner, she oversees governmental efforts to facilitate motion picture, television, commercial and new media production statewide. Prior to leading the CFC, Ms. Bell had a distinguished career in entertainment production, business and diplomacy and served as U.S. Ambassador to Hungary and Chief of Mission of U.S. Embassy Budapest from 2014-2017. For her work as U.S. Ambassador, Ms. Bell was the first woman bestowed the Dr. Iván Völgyes award for business promotion from the American Chamber of Commerce in Hungary. In addition, she received the Order of Merit Middle Cross, the second-highest State Order of Hungary.

Ms. Bell speaks frequently on topics related to economic development, security, democracy, cultural diplomacy and women’s empowerment. She has spoken at the Center on the critical role that film and television play in shaping America’s soft power abroad and implications for the future of Hollywood in light of the coronavirus pandemic.

She supports programs and initiatives by top U.S. International Policy organizations, serving on the boards of the Atlantic Council, Center for European Policy Analysis (CEPA), Pacific Council on International Policy, and the Georgetown University Edmund A. Walsh School of Foreign Service. She also serves on the board of the Los Angeles County Museum of Art (LACMA.)

“Colleen’s depth of knowledge across media, government, and foreign affairs will bring an important new perspective to CPD’s Advisory Board,” said CPD Director Jay Wang. “I look forward to her insights and contributions as we continue to expand the aperture on public diplomacy.”

CPD Advisory Board Chair Barry Sanders echoed these sentiments, saying, “I am delighted that Ambassador Bell will be joining us as CPD enters an important new era in its global effectiveness.”

Her full bio can be found here.

About the CPD Advisory Board

The USC Center on Public Diplomacy’s Advisory Board comprises prominent figures in various fields related to public diplomacy who are invited to serve for a period of three years. The CPD Advisory Board provides support and strategic guidance to CPD staff regarding the development of the Center as an international resource. For a full list of board members, please click here.