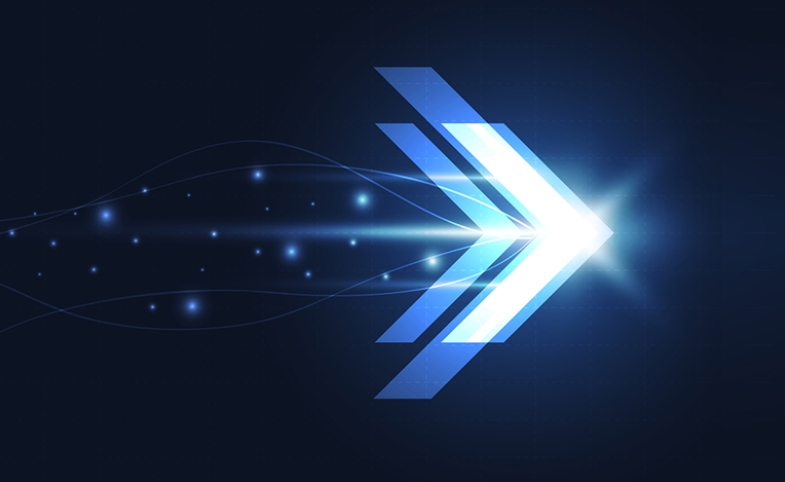 Note from the CPD Blog Manager: This piece originally appeared in The WorldPost via the Berggruen Institute.

The globalists’ usual trope is that aliens arriving from an unknown galaxy would unite the quarreling populations of our planet and save them from self-destructive tribalism, endless conflict and wars. Who would have imagined that the agent of that transformation instead would come from the familiar microbe universe that inhabits our own bodies and the world around us? For all the worry about a nuclear World War III, who would have thought that the battleground of this conflagration would be our own immune systems?

Though so much remains unclear in these rapidly evolving days, what is clear is that the global COVID-19 pandemic will be seen in retrospect as the “great accelerator” that moved us from the continuity of the past to a new era. Only an event that uproots all preconceived notions, an epistemic break, has that widespread transformative power to alter the human condition. As the Stanford historian Walter Scheidel wrote in his book, “The Great Leveler,” only catastrophic plagues and wars have ever prompted societies in the past to fundamentally address social inequality. That applies across the board to other challenges as well.

Only a couple of weeks ago, the cri de coeur of Trump partisans headed into the November election battle with Democrats was the narrative that they would save America from socialism. Now, following Trump, the Republican-dominated Congress is preparing to hand out checks to all Americans. The same gang who built their careers opposing Obamacare is poised to massively subsidize the healthcare and income of a broad swath of citizens. Government bashed for decades is back with a bang in less than a fortnight.

The lockdowns and social distancing required to fight this novel virus are also rapidly ramping up the spread of already accelerating digital connectivity into all aspects of life, from G-7 summits to home delivery of meals to remote monitoring of infected patients. As Yuval Noah Harari points out, that includes health surveillance technologies that will spell the end to privacy as we have known it. Just as government is back, the digital revolution has been drawn forward from the future.

Though so much remains unclear in these rapidly evolving days, what is clear is that the global COVID-19 pandemic will be seen in retrospect as the “great accelerator” that moved us from the continuity of the past to a new era.

It is not surprising that the first reaction to this unprecedented global pandemic is the defensive ingathering of nations and the closure of borders in an attempt to stem the microbe invasion inside our bodies from the outside. After all, in the absence of effective global institutions, what lever of governance do we have other than the laws, institutions and militaries we’ve inherited from the past?

But the first reaction is just that. The collective paralysis it has produced is only the precursor to the reconstruction that comes next. While grounded jets and jammed border crossings dominate the news, scientists and technologists around the world in big data, bioinformatics and genomics are sharing everything they have with each other in a kind of distributed Manhattan Project to defeat the natural genius of this mutating virus. Jingoism and nationalism have no voice here. From the Wellcome Trust in the U.K. to the China National Knowledge Infrastructure, new findings and research are being transparently shared on open platforms. Using nature’s own technology such as CRISPR to reconfigure genetic sequences, labs across the globe are burning the midnight oil in cooperation with each other to reach a remedy as rapidly as possible.

In contrast to the collective paralysis of momentary geopolitics, collective knowledge is being mobilized for the benefit of all of us small fish swimming in the vast microbial sea. In time, and by the sheer evolutionary instinct of our species, geopolitics will inexorably adapt to the nature of microbes, not the other way around.

This new consciousness of humankind within nature instead of apart from it will likely be the most profound outcome of the present crisis, and it will certainly spill over and conjoin with the already mounting awareness that climate change, too, is a revolt of nature against the hubris of the Anthropocene Age. Without doubt, the lifestyle changes that Greta Thunberg preaches, and were thought implausible only a month ago, are being built into daily life during this pandemic. She is now hardly the only one not flying.

Though there are manifold permutations that still must be navigated, we seem headed toward a graduation of human awareness to the new stage of what philosopher Peter Sloterdijk has called “planetary co-immunism.” In short, we are all in this together, with each other, and with the encompassing realm of nature from which our species once mistakenly imagined we could elevate ourselves beyond.