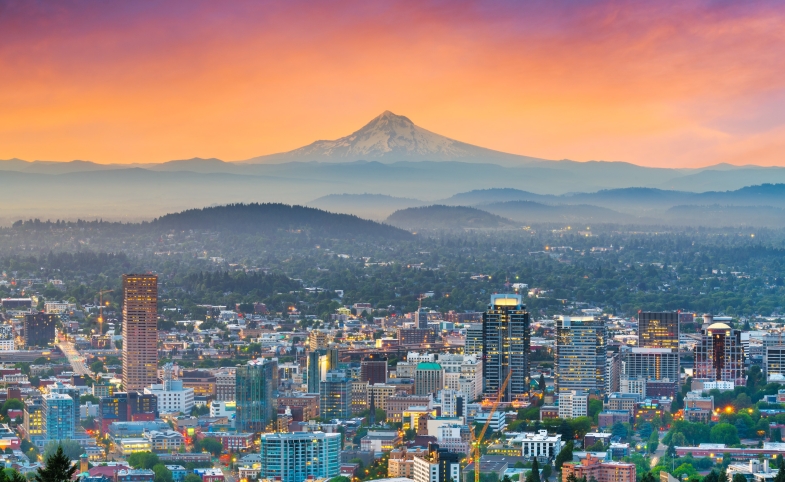 An Anthropological Examination of City-to-City Relations

In the latest issue of CPD Perspectives on Public Diplomacy, CPD Research Fellow Jennifer Hubbert applies an anthropological lens to the research of urban paradiplomacy.

In "Scaling Paradiplomacy: An Anthropological Examination of City-to-City Relations," Hubbert argues that with the expanding role of cities in diplomatic practice, the traditional analytical methods of international relations research would benefit from new methodologies and conceptual inputs to make sense of the growing shift to city diplomacy. Specifically, she looks to both understand the relationships city diplomacy actors form with broader other institutions and structures of power, while also looking in depth at what constitutes a city more generally. By doing so, Hubbert does not aspire to discuss any one city diplomacy policy or outcome, but instead reflects on the overall process and methods for the analysis of city diplomacy.

"As we see through examining the micro levels of experience and their relationship to macro-level structures of power, urban diplomacy is often innovative, able to bypass federal bureaucracy, and more in touch with its constituent base," writes Hubbert. "At the same time however, city diplomacy often attempts to tackle problems that are reflections of larger structural, cultural, and ideological formations beyond the capacity of cities themselves to address."

In conducting her analysis, Hubbert focuses on how Portland, Oregon leverages city diplomacy to address two main issues: sustainability and economic development. While she concedes that Portland is "an average city with few claims to global city status," the city's success in gaining a foothold on the international stage provides a theoretical example that "pertains to a broader swath of experience than the world's most celebrated cities." Through conducting interviews and participant observation, Hubbert hopes that her multi-sited research reflects the informal networks and agendas of engagement and quotidian experience of urban paradiplomacy actors.

"Scaling Paradiplomacy: An Anthropological Examination of City-to-City Relations," is now available to download.