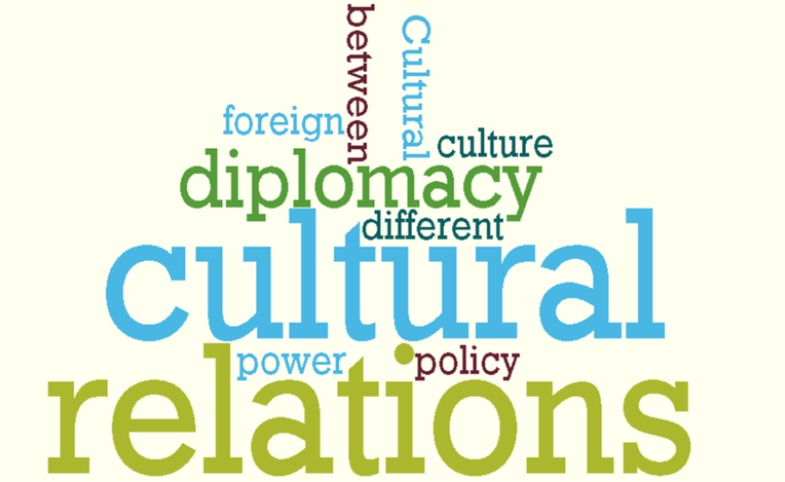 The EU-Eastern Partnership Culture and Creativity Programme was an EU-funded initiative created in 2015 to promote cultural contributions to the social and economic development of the six Eastern Partnership (EaP) countries: Armenia, Azerbaijan, Belarus, Georgia, Moldova and Ukraine.

Now that the program has ended, its website operates with funding from the British Council and continues to be a popular and useful resource for professionals of the cultural and creative industries.

"At the British Council, we very much see ourselves as a cultural relations organization," says Simon Williams, Director of the British Council in Ukraine. "There's no universally shared definition of cultural relations, but generally its agreed to mean engagement for mutual understanding, intercultural dialogue and conversation for mutual benefit—it's a two-way process. Cultural diplomacy is perhaps more one way, for example, showcasing the country's culture through concerts or exhibitions."

The below video features Williams, who introduces the British Council's work on soft power and cultural relations.

The original video can be found on the EU-Eastern Partnership Culture and Creativity Programme's YouTube channel here. Additionally, more videos in this education series on cultural relations and cultural diplomacy can be found here.

As part of the Cultural Values Project commissioned by the British Council and the Goethe-Institut, a new literature review has been published. This review looks at the context of "cultural relations" and how it compares to...