Home|Leadership and the Nation Brand 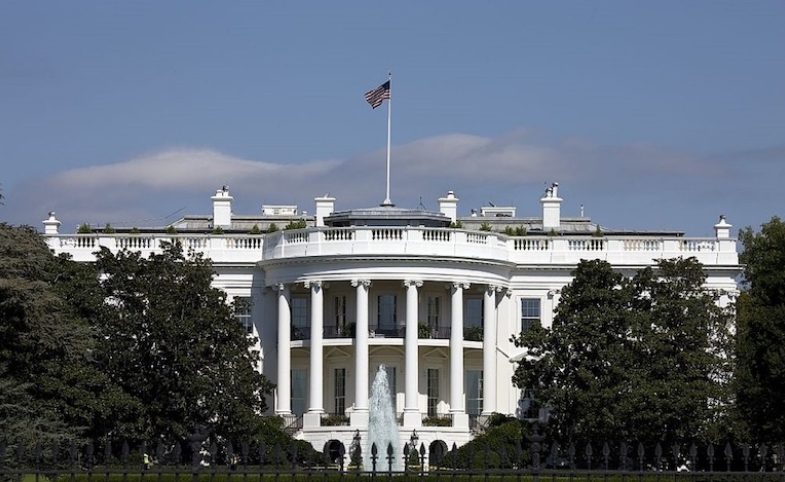 Leadership and the Nation Brand

We often view political leaders as ambassadors on the world stage. Even when they are not conducting official diplomatic business, there is recognition that their actions and words represent the values, customs and ethos of our country. But to what extent do the images of political leaders spill over into the image of an entire country? In USC Annenberg's International Journal of Communication, CPD Research Fellow Diana Ingenhoff and Susanne Klein, both of Fribourg University in Switzerland, examine specifically how perceptions of leaders' competence, charisma, integrity and gender influence national image.

By using an experimental design that considered multiple reputation dimensions, the authors found that the image of a political leader does, in fact, impact that of their home country. Notably, Ingenhoff and Klein conclude that integrity was the most influential factor on national image, where positive perceptions of a leader's trustworthiness are linked to more positive perceptions of their home country as a whole. On the scale of influence, integrity was followed by competence, leadership qualities, charisma and gender.

"For the management of country image, the results of this study imply that the political leader and his or her politically relevant character traits, as well as personal characteristics, need to be taken into account when employing public diplomacy and strategic country communication campaigns, as the political leader will influence the country image of foreign publics," Ingenhoff and Klein write on the implications of their findings. "As countries aim to create and project a favorable image of themselves to gain such benefits as investment and tourism, the international PR of states is an important asset in furthering this goal."

Read Ingenhoff and Klein's full study, "A Political Leader’s Image in Public Diplomacy and Nation Branding: The Impact of Competence, Charisma, Integrity, and Gender," in the International Journal of Communication here.