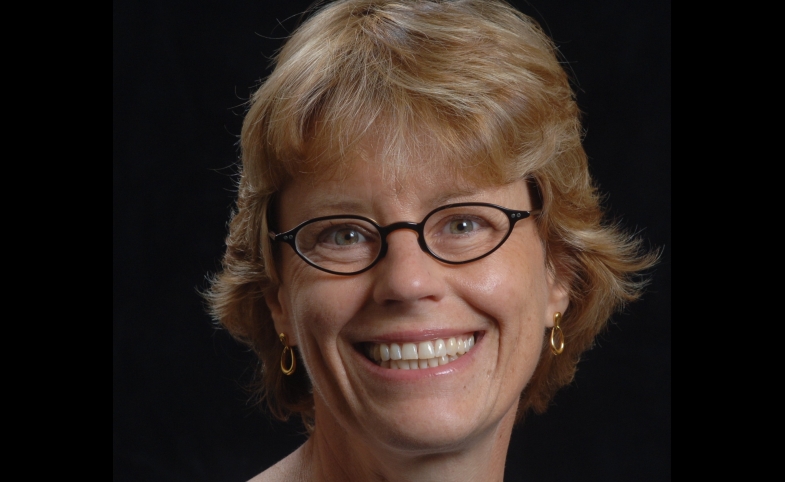 Dr. Carol Atkinson is a Lieutenant Colonel (retired) in the United States Air Force and Professor of the Practice of International Relations at the University of Southern California. She spoke with CPD about her book Military Soft Power: Public Diplomacy Through Military Educational Exchanges (Rowman & Littlefield, 2014).

The U.S. military is actively engaged in building partnerships across the globe. These partnerships augment U.S. national security and support a more stable and peaceful international system. Military educational exchange programs are one component of this effort. As I argue in my book, the military exchanges hosted by the U.S. military’s war and staff colleges are one of the most successful public diplomacy efforts of the U.S. government. Informed students of public diplomacy should understand how and why the military exchange programs have been so successful in order to consider how elements of these programs can be transferred to other public diplomacy efforts.

Can you describe your personal connection to military educational exchanges?

I am a retired military officer who served 26 years on active duty. Some of this time I spent abroad working with allied and partner nations, so I have seen how important personal relationships can be in both planning and conducting operations. In addition to my teaching in civilian academia, I have also had the honor to teach at two of my alma maters: the U.S. Air Force Academy and the Air Force’s Command and Staff College. As a student at the Command and Staff College I became good friends with several international officers, so I got to see things from the student perspective and appreciate the depth of the professional networks that were being built amongst the U.S. and foreign students. Later I taught at the Command and Staff College, so I saw the exchange programs from that perspective as well.

What did you learn in writing Military Soft Power that surprised you?

When I started my research, I focused on the experiences of the military officers. Although I wasn’t surprised, I saw how important the officers’ families were to their overall exchange experience. I wasn’t surprised because I had witnessed this as a student at the Command and Staff College. But, as it turned out, I have emphasized the importance of families much more than I had intended. For a variety of reasons that I discuss in my book, the international exchange officer’s spouse and children are true “force multipliers” in terms of building soft power.

What was the biggest challenge in writing this book?

There were two challenges. First, overcoming anti-military bias and negative stereotyping of the U.S. military within some parts of academia and at some academic publishers. Second, gaining access to survey the international officers. This was mostly logistics and coordination with each of the individual schools because there is no centralized administration for the programs.

Are people surprised or confused by the concept of "military soft power"?

Not to my knowledge. In the 21st Century, the idea that the U.S. military only uses hard power or coercion is antiquated. Informed analysts know that the U.S. military actively seeks to engage foreign audiences through a variety of programs and has had success in building influence, good will, and professional networks through them. The concept of military soft power is an invitation for students of public diplomacy to learn more about how the U.S. military has successfully built U.S. soft power across the world.

Why Saudi Arabia Lost the "War for Talent" to Dubai

At a discussion about Saudi Arabia’s Vision 2030 in London recently, I found myself engaged in a conversation with young Saudi female students. The conversation mainly revolved around how they wanted to move to...

Matthew Wallin, a fellow at the American Security Project and graduate of the USC Master of Public Diplomacy program, published a report "Military Public Diplomacy: How the Military Influences Foreign Audiences" for the...