Home|Why Saudi Arabia Lost the "War for Talent" to Dubai 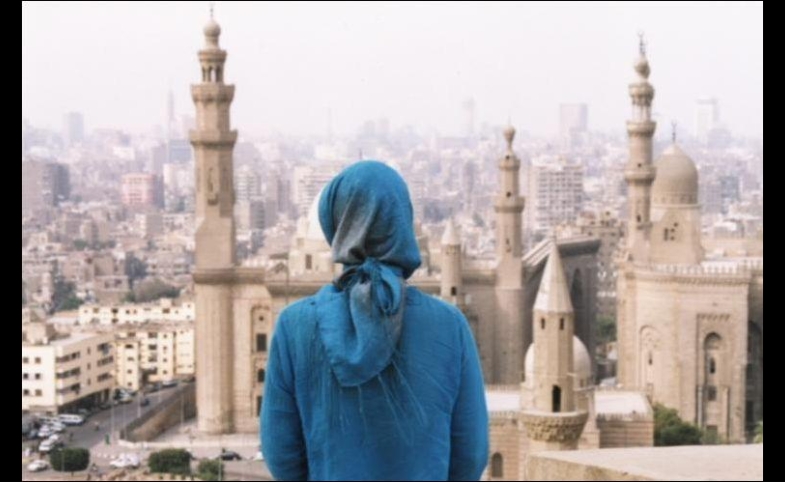 Why Saudi Arabia Lost the "War for Talent" to Dubai

At a discussion about Saudi Arabia’s Vision 2030 in London recently, I found myself engaged in a conversation with young Saudi female students. The conversation mainly revolved around how they wanted to move to Dubai after completing their degrees in the UK. Surprisingly, it was not the first time this subject had come up during my discussions with young Saudi women.

Indeed, the vast majority of Saudi women, after graduating from universities abroad, find themselves facing two choices: either to return home to work and be subject to social and regulatory limitations, or to take the harder choice and move elsewhere. It is mostly Dubai, due to its proximity to home.

I find this alarming, given the generous investment by Saudi Arabia in providing quality education for women in the U.S. and Europe, the premise of which is to get them back home to take advantage of their new expertise, and in essence, drive national development. Saudi Arabia’s fund for women to study overseas has become massive over the course of the last decade.

The consequences to the Saudi economy are dire, because the billions spent in educating women will be another country’s gain.

The total average annual sum spent by Saudi Arabia’s government on each female student is estimated to be between $35,000-45,000 a year. Looking at the figures released by the Ministry of Higher Education, which shows that women represent 26 percent of the number of students studying abroad, this means that Saudi Arabia has spent in excess of $50 million on women’s overseas education during the last 10 years.

There are various reasons behind why young Saudi women think of building a career elsewhere, instead of returning to their homeland. But there is one that stands out. Although Saudi Arabia has taken the (some might say) liberal step of educating its women abroad, there have been no accompaniments to the initiative in terms of relaxing social and regulatory restrictions back at home, much of which they enjoy in the West.

The consequences to the Saudi economy are dire, because the billions spent in educating women will be another country’s gain. The current situation of women’s rights is characterized by a status quo, and although there have been some forward thinking steps in favor of women back in Saudi Arabia, these are insufficient to meet the aspirations of a new generation of women in terms of professional development and equal opportunities found in leadership positions.

The social restrictions are also an issue for Saudi women who have become used to a certain culture in the West. If they returned home, they would face a restriction of movement due to a ban on driving as well as barriers on access to justice, and family pressure caused by a male guardianship system. It has left some of the most educated, talented, and entrepreneurial women with no choice but to move elsewhere, away from these limitations.

However, investing in girls’ education was a smart move by Saudi Arabia, in order to build a human capital that drives a sustainable future for economic growth. Nevertheless, continuing to provide quality education without enacting any actual reform on the most pressing issues facing women in the country, will result in Saudi Arabia losing the "war for talent.” Therefore, it will massively limit the benefits that would otherwise come to the country from what is considered a generous and costly project.

Talent can shape the economic and social progress of global cities, and Saudi Arabia has an ambitious vision to go global. One way to achieve that is to address barriers restricting women, by developing further policies that assure gender equality, and by creating opportunities that allow them to fully contribute in the national development, while also embracing more modern social values that are commensurate with a young generations intellectual and societal expectations. This is the only way to keep Saudi Arabia’s arsenal of highly skilled young women from driving other countries' innovations and economies.

Photo by Wikimedia Commons I CC 0

Even as China tries to set itself apart from the U.S. in rhetoric, it's policy is emulating Washington's approach. And the country's soft power is taking the hit, notes Massoud Hayoun at The Diplomat. He examines Chinese...