Home|What's "In The Works" for Teresa La Porte? 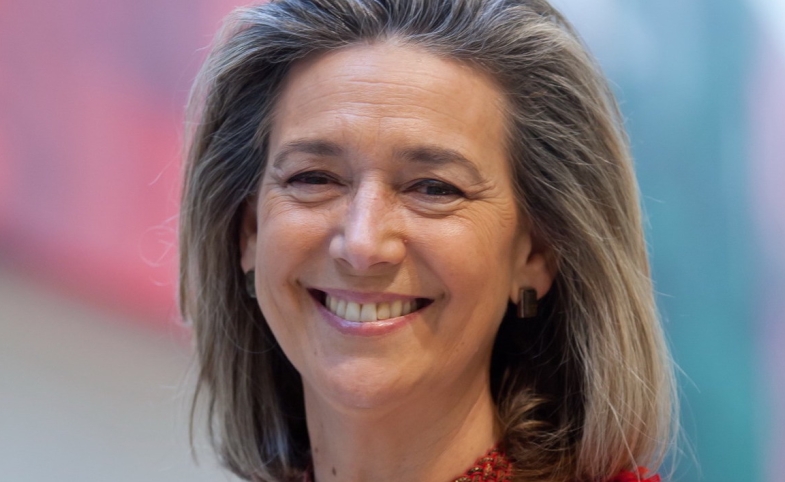 What's "In The Works" for Teresa La Porte?

Teresa La Porte is a professor of international communication at the University of Navarra in Spain and a senior consultant on public diplomacy for the Sustainable Development Goals Fund (SDGF) at the United Nations. She has also been a guest professor of intercultural communication at the Communication Politique et Publique program of the Université Paris XII-Val de Marne from 2005-2012 and was a visiting professor here at CPD in 2009. La Porte was also research scholar at the London School of Economics and a NATO Fellow at the Center for International Affairs at Harvard University. In 2009, she received a Fulbright-Schuman fellowship and in 2010 was awarded the Salvador Madariaga scholarship. Additionally, La Porte has been a visiting scholar at the Graduate School of Political Management at George Washington University, at the Center for Arts & Culture of George Mason University, at the Clingendael Netherlands Institute of International Relations, and at The Institute of World Politics in Washington D.C.

She has served as an academic specialist on the project A New Public Diplomacy for Spain held by the Spanish think tank Real Instituto Elcano, and has been the director of other research projects financed by the Spanish government on Emerging Trends on Institutional Communication (2010-2013), Globalization and Pluralism in European Public TV (2002-2005), and the European Parliament Report on Globalization of the Media Industry and Possible Threats to Cultural Diversity (2001). La Porte has also collaborated with the United Nations, the European Union, NATO and University Network.

Here is what La Porte currently has "In the Works":

On October 11, the world will celebrate the International Day of the Girl Child. This year, the focus is on preparing girls to enter a world of work that is being transformed by innovation and automation. By engaging...