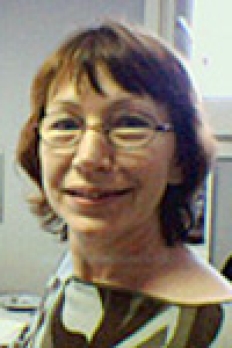 Emma Kiselyova is a Senior Fellow at the USC Center on Public Diplomacy researching and facilitating international partnerships and networks with the Center. She is also pursuing research on the public diplomacy impact of visa policies and exchange programs.

In 1993-2001 she was Research Associate at the University of California, Berkeley. She is author and co-author of several academic publications including “The Collapse of the Soviet Union: the View from the Information Society” (University of California, 1995); "Russia in the Information Age” in: V. Bonell and G. Breslaw, Russia at the end of the 20th century. Westview Press, 2000; Russian Federalism and Siberian Regionalism, 1990-2000, in: City, London, Number 2, 2000.