Home|Lessons from the US' Public Diplomacy: Perspectives from Georgia 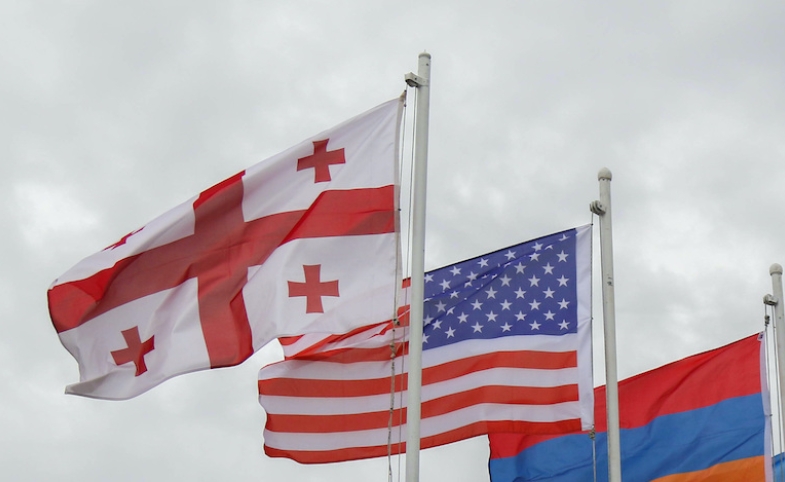 Lessons from the US' Public Diplomacy: Perspectives from Georgia

A comprehensive picture of U.S.-Georgia relations can only be provided if the public diplomacy component is not downplayed. Georgians listen to Louis Armstrong, read Ernest Hemingway and watch George Lukas movies. They like being taught by Peace Corps volunteers at schools to excel in American English skills. They praise the U.S' support to Georgia, which ranges from rebuilding education institutions and infrastructure to economic, trade, or defense cooperation. But is U.S. public diplomacy more about engaging Georgians to inspire community- and policy-relevant action or is it just a process to inform and influence Georgians about American culture?

Second lesson: rethink U.S.-Georgia relations. Much of Georgia’s democratic developments are a result of U.S. public diplomacy efforts. If we study how jazz ambassadors championed American values in Georgia during the Cold War, how sports diplomacy helped Georgians transcend cultural differences, or how exchanges foster people-to-people ties, then we can better realize the shifting dynamics of U.S.-Georgia relations.

Considering the challenges and opportunities, successes and failures of American public diplomacy can inform Georgia’s present public diplomacy when its objective is to successfully build a more democratic society and to have a rising positive global image. Reviewing U.S, public diplomacy teaches us that a diligent analysis of our home country’s history, values and interests is important. This can pave the way to establish country-specific strategies to expand Georgia’s relationship abroad.

These threads run throughout my monograph titled “U.S. Public Diplomacy in Georgia: From Cold War to Strategic Partnership.”  Published in Georgian, this book centers the role of public diplomacy in U.S.-Georgia relations. It offers interdisciplinary and multi-disciplinary accounts of how American public diplomacy instruments built bridges of friendship and cooperation between the United States and Georgia during the Cold War and explores how it transformed U.S.-Georgia relations into strategic partnership.