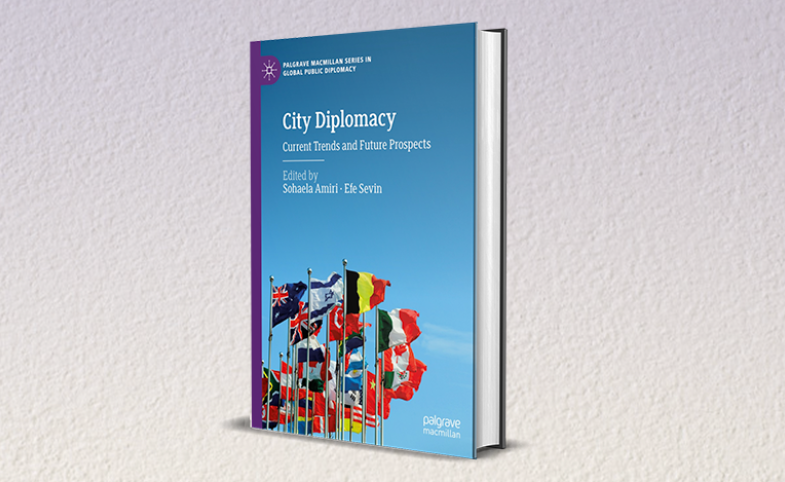 This book provides the public diplomacy community with new and diverse perspectives regarding how diplomacy is being conducted at the municipal level. With contributing authors coming from varying geographic locations, academic specializations and practitioner backgrounds, readers are offered a multi-disciplinary analysis and insight into how cities interact with countries, NGOs, and foreign publics .

Amiri and Sevin write that the relationship between diplomacy and cities is foundational, as "at its root, public diplomacy is about the connections that form between people and between people and foreign governments. Cities are the first physical spaces where foreign publics come to interacts with a a country, and its people.”

In covering city diplomacy, this book takes on a leading role in the study of a field that is increasingly relevant on the global level as well in the lives of citizens that interact daily with foreign entities. Listed below are chapters by insightful commentators and scholars in the field of public diplomacy, while also touching upon various other disciplines, including communications, international relations, and more:

If you would like to purchase the book as either an e-book or hardcover, click here to be directed to the publisher's website. If you are looking for specific information, chapters are available to be purchased individually.

A special edition of the Hague Journal of Diplomacy titled, "Debating Public Diplomacy: Now and Next," is now published and available digitally here. Edited by CPD Director Jay Wang and CPD Faculty Fellow ...