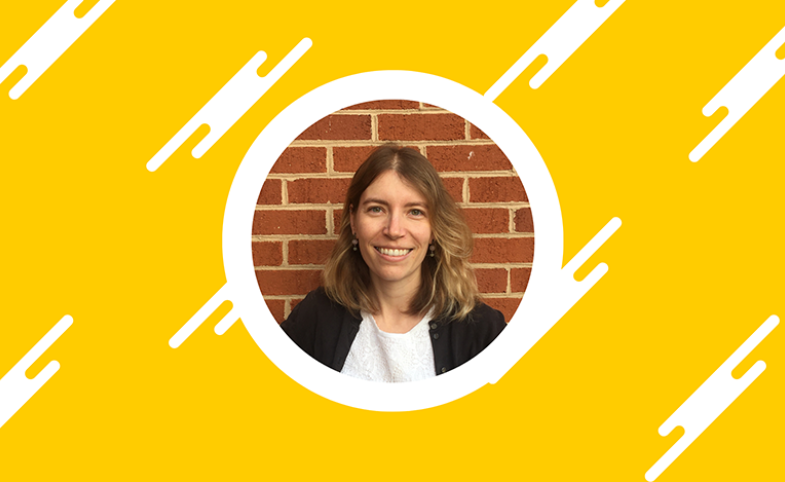 CPD is pleased to announce that Carter Rice, MPD ’21, has joined the USC Center on Public Diplomacy as the East Asia Student Fellow. She joins a distinguished team of USC student fellows, researchers and interns from the USC Annenberg School for Communication and Journalism and beyond.

Rice received a bachelor of arts degree in East Asian Studies from Wellesley College focusing on Japanese language, culture and society. As an undergraduate, she interned with the Consulate General of Japan in Chicago, where she helped the staff introduce Japanese culture to American audiences. For two years after graduation, she was a JET Program participant in Shizuoka City, where she taught English in local elementary and junior high schools. She then worked as a staff reporter for the Asahi Shimbun’s Washington, D.C., bureau, where she covered the State Department. Rice is passionate about building communication and understanding and wants to continue being a cross-cultural communicator.

In her role, Rice will support CPD’s efforts to highlight public diplomacy activities in East Asia. She will work closely with CPD Director Jay Wang to track and research key developments related to the upcoming Tokyo Olympics, public diplomacy between Japan and the U.S., and Japan’s public diplomacy in Southeast Asia.

The CPD East Asia Student Fellowship is made possible by the generous support of an anonymous donor. To learn how you can support the Center, please visit uscpublicdiplomacy.org/giving.

CPD is pleased to announce the selection of Ariel Anza (Master of Science, Journalism, '21) and Desmond Jordan (Master of Public Diplomacy, '22) as Graduate Student Fellows this semester. Prior to CPD, ...