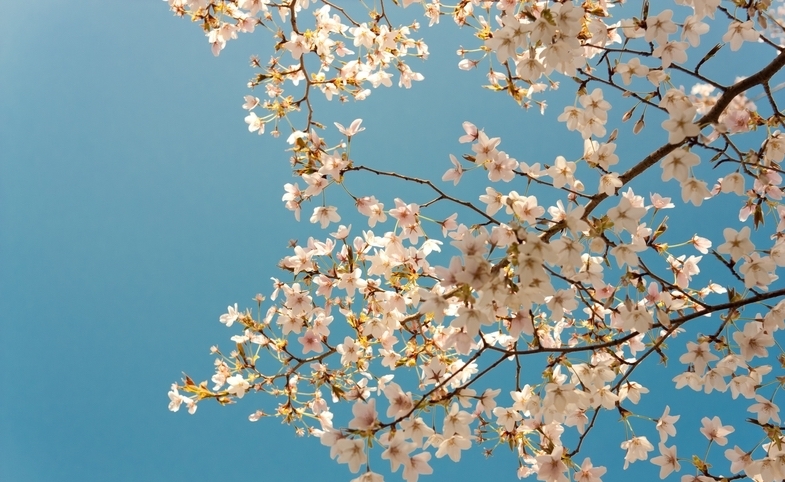 Since the end of World War II, Japan has been a democratic, pacifist nation, whose main tool for exerting influence across the globe has been soft power. Constrained by a U.S.-imposed war-renouncing constitution, one of those integral tools has been Official Development Assistance (ODA). Japan turned full-fledged ODA donor in the mid-1970s after its phoenix-like post-war economic boom, which has seen Japan’s economy become the most complex in the world according to Harvard’s Atlas of Economic Complexity. Many of the foundations for Asia’s economic take-off were laid by Japan’s economic infrastructure building efforts and technical assistance in this era, becoming the world’s top nation for ODA spending in 1989.

However, Japan’s post-war non-military international identity reached a turning point in 1991 when only money, not troops, were sent to Kuwait in assistance of the US, Japan’s ally and security guarantor. Tokyo was criticized for its “checkbook diplomacy”. At this juncture – under pressure to be more involved in global affairs – Tokyo faced a complex and divisive question: how can Japan expand its international influence?

There were two broad responses to this question, which continue to split opinion in Japanese foreign policy circles to this day. On one side, there is an argument that Japan should shoulder more of the burden of international security, contributing to peacekeeping missions and using its Self-Defense Forces productively. Doing so would require Japan to become a “normal” nation, which means having a proper military capable of foreign deployment. The counter argument to this is that Japan should remain pacifist and rely solely on its non-military strengths—economic, technological and cultural—to increase its influence.

There are two forces driving the case for a “normalized” Japan, which entails changing Article 9 of the constitution, in which war is renounced as a sovereign right. The first is that full participation in U.N. Peacekeeping Operations (PKO) requires militaries that can operate in conflict zones where violent force may have to be used. The success of the 1993 Cambodian PKO in realizing peace and nation-building goals built domestic support for a more active Japanese role in international security. Despite reinterpretation of Article 9 to allow for collective self-defense, meaning that Japanese troops can use force to protect U.N. and NGO staff in danger, the Self-Defense Forces are still prevented from participating in PKOs unless there is a ceasefire. Japanese troops pulled out of the South Sudan U.N. PKO in April and May 2017, after a scandal involving a cover-up of the Ground Self-Defense Force’s activity logs, which revealed an operational situation not resembling ceasefire. There are echoes of the 1991 winter of checkbook diplomacy discontent over Japan’s withdrawal.

The second force is the deterioration of the East Asian security environment. North Korea’s nuclear missile development program and China’s aggressiveness in the East China Sea and South China Sea give Japan reason to bolster its hard power at the potential expense of its soft power.

Despite these pressures, there is significant risk that militarization will create unnecessary friction and tension with neighbors. An alternative is the soft power-centric “global civilian power” concept. It envisions Japan as simultaneously committing to security, through strengthening defense ties and passing security legislation to move towards self-sufficiency, whilst promoting the global system of free trade and cooperating internationally through ODA. There are three pillars to modernize and "proactivize" global civilian power for modern day challenges: human security, capability building for maritime peace and rule of law.

Japan’s concept of human security differs significantly from the European Union and Canada as it is rooted in a strictly non-military approach.

In 1998, Prime Minister Keizo Obuchi attempted to make a people-centered approach the central principle of Japanese diplomacy. Human security, as opposed to national security, broadens its concept to include threats to health, education and livelihood. Consequently, Tokyo attempted to promote economic cooperation, instead of projecting military power, to improve the regional security environment.

Japan’s concept of human security differs significantly from the European Union and Canada as it is rooted in a strictly non-military approach. It is not embedded in a broader vision of humanitarian intervention that includes military force as a means to obtain security and rights.

This people-centric Japanese approach is implemented in practice in Japanese ODA initiatives. Tomohiko Sugishita of the Japan International Cooperation Agency (JICA) was posted in Malawi as a doctor. He realized that the root of the medical crisis in Malawi was due to the ways in which locals viewed sickness and disease, not merely the lack of surgeons. Therefore, when asked to become the chief advisor for a health project in Tanzania, he set about convincing local government officials of the value of modern medicine. Dr. Sugishita set up a leadership-training program, which aimed to put local officials in charge of their health services. His technique came to be known as the Catalyst Approach. Technical assistance and training are the catalysts for local empowerment and eventual self-sufficiency. This is one example of a lesson learnt from Japan’s own post-war reconstruction.

Another important aspect of this capability-building approach central to Japanese aid is the focus on hard infrastructure assistance. Japan’s focus differs slightly from Western aid’s focus on social infrastructure, such as schools and hospitals. Japan instead builds bridges (literally and metaphorically) through the construction of vital infrastructure. Infrastructure projects contribute to long-term economic growth by facilitating supply-chain participation and providing connectivity to larger markets, so that local industries can thrive. In addition, Japan uses its projects as an opportunity to transfer engineering technology and provide design, construction and maintenance training.

As countries cross the recipient-donor plateau, like China and Thailand, Japan’s approach can find fresh relevance. For example, local training schemes and empowerment could be vital for stemming backlash to infrastructure projects in China’s pan-Eurasian Belt and Road Initiative.

The second pillar of global civilian power is capability building for maritime peace. China’s assertiveness has pushed Tokyo to build ties with other Asian countries facing similar maritime and territorial pressures. Japan has made strategic use of ODA to strengthen these nations’ nonmilitary capabilities, such as their coast guards. Japan formalized this strategic deployment of ODA in its 2013 official National Security Strategy. This was followed by a revision of the ODA charter in 2014, which allows for the use of Japan’s overseas aid to export defense equipment to countries that meet specific conditions, such as limiting its use to their own borders.

The final piece of the puzzle to update global civilian power is the rule of law. Japan places a growing emphasis on seeking peaceful settlements through the rule of law. This approach is a continuation of Japan’s identity as a non-military nation. It applies universally for the purpose of peace and stability in the Asia Pacific, and is not an engineered attempt to undermine Beijing’s interests.

The three pillar non-military approach to international relations centered upon soft power offers Japan its best route forward to enhance its influence. However, there are growing gray-zone areas between the military and non-military spheres. For example, China has attempted to seize islands using non-military forces like its Coast Guard and Maritime Militia. Moreover, the world’s attention was drawn to the blurred lines of possible state collusion with rogue criminal hacking groups when the WannaCry ransomware attack crippled the British National Health Service (NHS). Cyberspace and outer space are emerging, ill-defined battlegrounds in which Japan can take leadership to establish rules and norms. Because of these new, potentially crisis-inducing challenges, a strategy that emphasizes soft power tools, befitting Japanese citizens’ pacifist sense of identity, should be coupled with the strengthening of hard power capabilities as a last resort.

Note from the CPD Blog Manager: This piece, written by Yoichi Funabashi, originally appeared in the 2017 Soft Power 30 report.