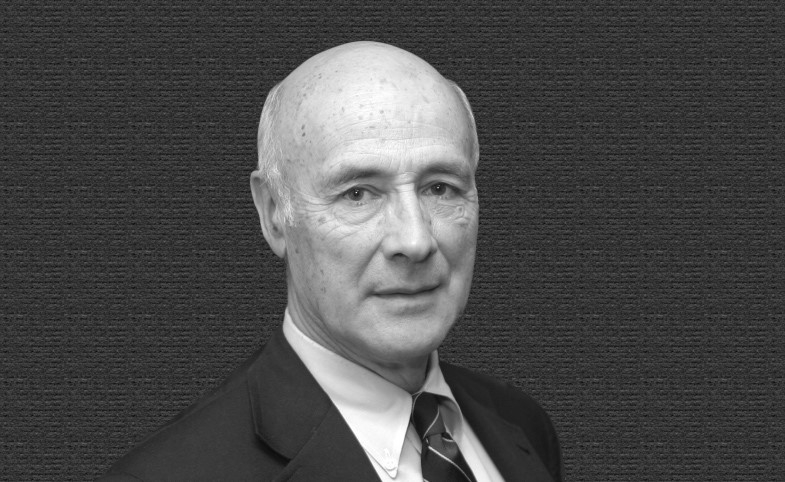 Joseph S. Nye, Jr. is University Distinguished Service Professor and former Dean of Harvard’s Kennedy School of Government. He has served as Assistant Secretary of Defense for International Security Affairs, Chair of the National Intelligence Council, and a Deputy Under Secretary of State. Nye is a fellow of the American Academy of Arts and Sciences, the British Academy, and the American Academy of Diplomacy. His most recent book is "Is the American Century Over?".

The concept of “soft power” that you formulated two decades ago has been widely discussed and is gaining renewed attention. Has the meaning of the term changed over time?

I coined the term “soft power” in my 1990 book Bound to Lead that challenged the then conventional view of the decline of American power. After looking at American military and economic power resources, I felt that something was still missing – the ability to affect others by attraction and persuasion rather than just coercion and payment. At that time, there was a prevalent belief that the United States was in decline, and many believed that the Soviet Union was passing us in military might and Japan was overtaking us in economic strength. I doubted this conventional wisdom. Analysts focused mostly on coercion and payments, but sometimes people influence others by ideas and attraction that sets the agenda for others or gets them to want what you want. Then carrots and sticks are less necessary, or can be used more frugally because others see them as legitimate. With its universalistic values, open culture, and vast popular cultural resources ranging from Hollywood to foundations and universities, the United States seemed uniquely placed to affect how others viewed the world and us. Of course, it did not make us attractive to everyone. And the United States is not the only country with soft power. As the term came to be more broadly used, it was also often misused to mean anything other than military power, rather than my definition getting what you want through attraction and persuasion rather than coercion and payment. With time, I have come to realize that concepts such as soft power are like children. As an academic or a public intellectual, you can love and discipline them when they are young, but as they grow they wander off and make new company, both good and bad. There is not much you can do about it, even if you were present at the creation. As the Princeton political scientist David Baldwin wrote in 2016, “Nye’s discussion of soft power stimulated and clarified the thoughts of policy makers and scholars alike — even those who misunderstood or disagree with his views.” Perhaps that is all one can hope for.

What do you think are the most important questions for U.S. public diplomacy in the next few years?

U.S. public diplomacy has two large questions facing it today. In format, how do we adjust to the age of social media? How do we maintain a consistent message while also avoiding the central control that makes the message seem inauthentic? The other large question is substantive; how do we deal with violent Islamic terrorism? Anwar al Awlaki’s sermons preaching hate remain on YouTube today long after his death.Taking them down does not really solve the problem. The role of public diplomacy is not to try to convert the hard core, but to convey a positive message to those who surround the hard core, and whose help we need if we are to isolate and deal with the hard core.

Fortunately much of a country’s soft power is produced by civil society, and that is an area of American strength. One of China’s problems is the unwillingness of the Communist Party to relax control of civil society. For the U.S., the secret is to let a thousand flowers bloom, even if we wind up with some weeds among them. Tight control makes public diplomacy look like propaganda and that is not credible. “The best propaganda is not propaganda.” Peer to peer contacts among groups in civil society avoid the feeling of propaganda.

There is growing research interest in the concept and practice of “soft power,” especially among young and emerging scholars. What suggestions do you have for them to advance the study of “soft power”?

For young scholars, we need much more research on what works under what conditions. Unlike hard power, attraction and persuasion depend on what is going on in the minds of the targets. If I shoot you, it does not matter what you think, but if I want to attract and persuade you, it is all about what you think. We need a lot more case studies as well as opinion polls to inform us better on how these processes work.

What advice do you have for aspiring public diplomats asking themselves the question you recently posed: "Will the liberal order survive?"?

The United States created a liberal order of alliances and institutions in the aftermath of World War II but it can no longer be merely an American order. We have to learn how to share burdens with others. Transnational issues like climate change, financial stability and cyber norms cannot be managed by any one nation, but require networks of cooperation. Soft power is essential to making such networks effective.

The Motivation Behind China’s Public Diplomacy

Zhao Kejin, an Associate Professor of International Relations at Tsinghua University and a Senior Fellow at the Charhar Institute in Beijing, China, has published a new article about China's public diplomacy strategies,...

TALLINN --- Estonia’s capital seems a peaceful place. Tallinn’s cobblestoned streets are lined by medieval walls and towers, and tourists stroll amid churches and coffee shops. But Estonians live in a rough neighborhood;...

I often say in international relations there six things a country can do: ‘giving, helping, sharing, boasting, shouting, and fighting.’ This fits with Joseph Nye’s classic definition of ‘soft power’ coined in 1990 as ‘the...