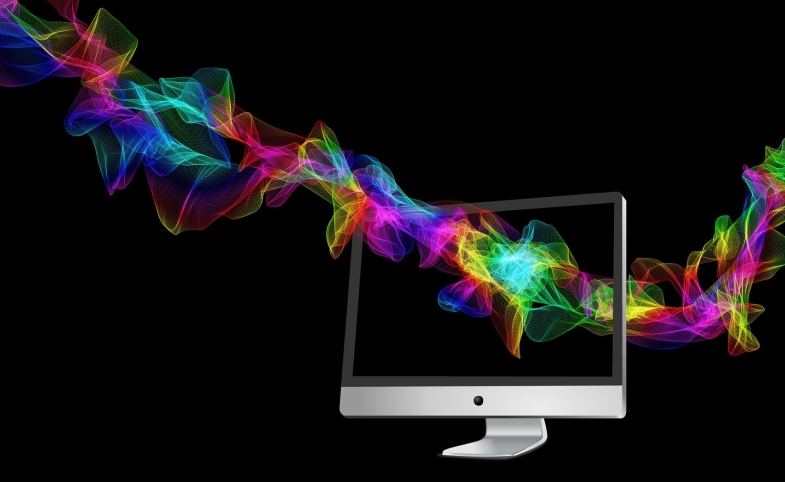 The outbreak of the COVID-19 pandemic has redefined conventional forms of social interactions and slowed down the global economy at large. A number of countries, across the world, continue to enforce lockdown and quarantine measures, even as some have begun to gradually ease their social distancing policies. Amid these uncertain times, one of the sectors that has sustained its activities is the creative economy. Artists, entrepreneurs and the larger creative community has increasingly shifted to virtual platforms for creative expression such as online concerts and digital exhibitions. This has also spurred the exchange of cultural ideas, as seen in the case of Dalgona Coffee, a raging social media trend, that came to symbolize South Korea’s soft power. Going forward, in the post-COVID-19 world, even though its avenues and growth opportunities will undergo transformation, the creative economy will continue being pivotal in shaping a country’s soft power as well as contributing to economic development.

The creative economy harnesses the potential of culture, indigenous knowledge and innovation as economic resources. Contributing over 3 percent to the global GDP, it is one of the fastest-growing and the most resilient sectors of the economy. The creative economy incorporates both traditional cultural industries—where commercial value is attributed to products of indigenous culture and thought—as well as contemporary creative forms that are technology-enabled. It broadly includes arts and crafts, design, fashion, gastronomy, performing arts, education and visual arts. However, there is no single criteria, and countries may have their own cultural and creative industries that define their domestic creative economy. For example, tourism steers the creative economy in Maldives and is also the economic mainstay of the small island nation.

As illustrated in the case of Maldives, cultural industries are important contributors to economic prosperity and sustaining local livelihoods. They are also symbolic of a nation’s cultural heritage and integral for advancing soft power. Cultural hubs including museums and tourist destinations invite artists and travelers, thereby enhancing a country’s international attractiveness. On the other hand, by exporting creative goods and services, countries can increase their brand value and also influence consumer choices in the international market. A culturally vibrant country can also enable its government to facilitate cross-cultural exchange and knowledge sharing with their global contemporaries. Discover Israel, an initiative by the Government of Israel, is one such example of cultural diplomacy that has significantly enhanced the country’s soft power.

With the realization that the creative economy has both cultural and commercial value, governments across the world have invested in augmenting their soft power through local cultural and creative industries.

For instance, the creative economy of France, employing over 600,000 individuals and accounting for over 2 percent of the GDP is one of the key elements of its soft power. Cultural manifestations including music, cinema, fine arts, literature and architectural heritage, have shaped a unique French identity, rooted in ideals of art de vivre or the art of living. The inherent penchant for luxury is also exhibited in French gastronomy, ranging from chocolates to fine dining, and fashion pioneered by brands including Louis Vuitton, Hermes and Dior. With flourishing creative industries, France is a leader of cultural exports in Europe. Furthermore, the efforts of organizations like Alliance Francaise in promoting French language and culture through its global centers, has led to France being one of the most visited countries in the world.

The contribution of creative industries to the national economy is not unique to France. In Wales, creative industries remain among the fastest-growing sectors of the economy. This has provided an impetus for the government to implement policies such as "Creative Wales," which aims to consolidate the link between social welfare, innovation and economic growth in the region. Similarly, the government of Japan had launched the "Cool Japan Initiative" to expand the domestic market for creative industries and also harness their soft power potential as cultural exports. The cutting-edge technological innovations further add to the uniqueness of Japanese creative industries—as exemplified through the global demand for products like Sony Entertainment, Anime and Nintendo.

The creative economy of a country, when exported in the form of cultural products and services, also contributes to its soft power. It not only creates market opportunities but also increases attractiveness and global reputation. One of the major culture-driven soft powers in the world is India, which is endowed with a rich and diverse creative economy.

Among the country’s largest cultural exports is Bollywood, with icons such Amitabh Bachchan and Shah Rukh Khan having served as popular cultural ambassadors of India. In Afghanistan, a conflict-ridden country for decades, the demand for Bollywood films has carved a niche, being one of most sought-after sources of recreation. Furthermore, in countries with a strong Indian diaspora presence, as in the UK, BollyBrits and Bollywood dance have contributed to the growth of the domestic creative economy as well.

India’s soft power is also bolstered by Yoga and its cuisine, which are gradually enhancing their global appeal. However, the full potential of India’s indigenous knowledge remains to be harnessed as a sector within the creative economy. India could leverage this opportunity by blending innovation with traditional practices and tap into the rising global market for wellness that is worth $4.5 trillion.

The increasing demand for wellness and spirituality has also made India a leading destination for experiential tourism in this domain. Millions of travelers spend ample time in wellness retreats across the country. India is also home to the sixth-highest number of UNESCO heritage sites and varied natural landscapes imbued with versatile cultural traditions. Be it the search for a spiritual calling, experiencing the history of this ancient land or simply enjoying the multicultural fabric of urban centers, Indian tourism has been one of the strongest contributors in enhancing India’s global profile. The importance of this sector can also be gauged by the fact that it contributes to 9 percent of India’s GDP and provides sustenance to several cultural and creative industries.

Cultural and creative industries in India are as vast and variegated as the country itself. It is underpinned by a millennia-old living civilization and rich cultural heritage—both tangible and intangible, and multiple art forms. Furthermore, being the fastest-growing large economy and a rising IT hub paves the way for India to harness its culture as an asset and expand its global footprint. As engagements between international communities increase, a result of sophisticated technological advancements, the exchange of ideas, and their translation into the cultural and creative economy play a crucial role in strengthening India’s soft power.

Arunima Gupta
CPD Blog Contributor
Principal at Network of Indian Cultural Enterprises
YOU MIGHT BE INTERESTED IN...