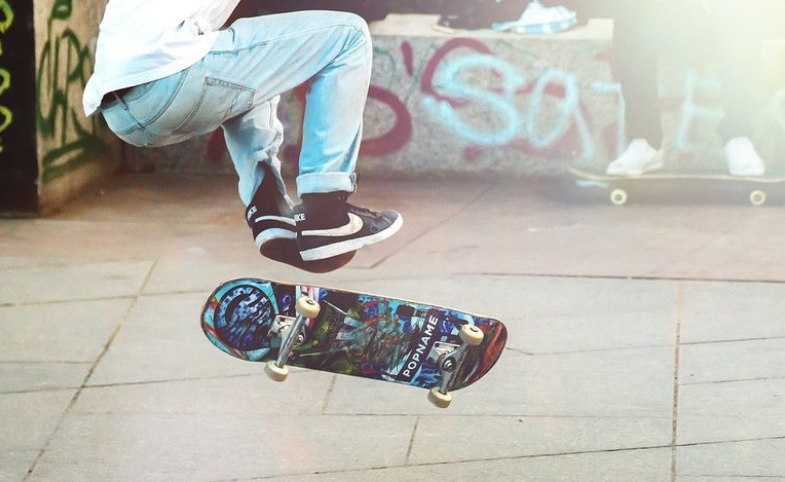 Skateboarding is a global phenomenon.

Born in California in the 1950s, the sport spread its culture of freedom across the world through televised events and video games in the 1990s, encouraging youth to take up skating. However, access to the sport has been limited in different parts of the world due to social, cultural and economic reasons.

In the video below, VOA's People in America series features an interview with Neftalie Williams, an avid skater and USC Annenberg lecturer on skateboarding as a tool for cultural diplomacy. Williams is also a leader in skateboarding exchange programs that take place in Cuba, Cambodia, South Africa and Brazil.

In 2014, Williams published a Brazil skateboarding CPD Photo Essay, where he discussed the role of non-state actors in sports diplomacy. You can find it here.

Skateboarding: A Tool for Cultural Diplomacy?