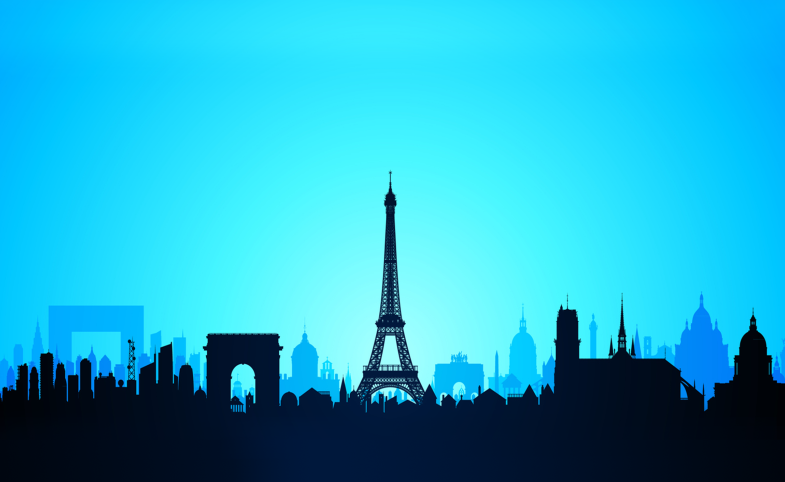 "France reclaims its top spot after a mixed year for the French government," reads the report. "[Macron] doubtless been strengthened by an economy growing at a faster clip than most large, developed countries."

The Soft Power 30 methodology considers the following factors when ranking a country's soft power strength: enterprise, culture, digital, government, engagement and education. The release is accompanied by a report that includes dozens of essays by leading experts in soft power, nation branding, global communications and beyond.

Now analyzing countries' performance during 2018, the index has seen the U.S. dropping annually in the rankings since the 2015 analysis, when the U.S. placed first. Here's a glance at the top 5:

Countries beyond France that advanced their 2018 position include Sweden (4), Switzerland (6) and Australia (9).

“A nation’s soft power is significant, both politically and economically," says CPD Director Jay Wang. "Its practices, however, are being upended by profound and rapid changes in the wider society. Our contributions to this year’s report really put a focus on how digital platforms and technology are changing, and will transform, the world of diplomacy and soft power.”

CPD affiliates who contributed essays to the report include

This is the third year the USC Center on Public Diplomacy has partnered to co-release the report & index.

The fourth edition of Portland Communications' annual report was produced in partnership with CPD.

The third edition of Portland Communications' annual report was produced in partnership with CPD.