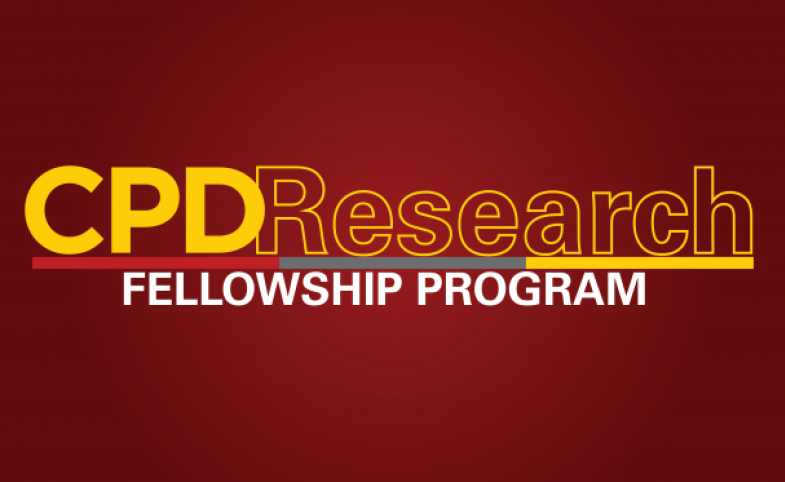 Selected from a competitive pool of international applicants by an independent faculty review committee, Abdenur, Trent, and Fullerton will each oversee a substantive research project that will yield at least two outputs, including one publication for the Center’s publication series, CPD Perspectives on Public Diplomacy, during their two-year terms.  USC graduate students will be recruited to assist with each of these projects in the coming months.

Deborah L. Trent is a public diplomacy and international development analyst with regional expertise in the Near East, North Africa, South Asia, and Eurasia. For her CPD research project, “Gauging the Quality of Public-Private Partnership Programs involving U.S.-based Diasporas,” Dr. Trent will explore public-private partnership (PPP) efforts partially supported by the U.S. government or city governments to establish or expand international economic, cultural, educational, and other ties, and the extent to which they engage U.S.-based diasporas from various world regions. The project will further investigate how PPP projects involving diaspora engagement influence bilateral interests, and what implications such influence have for theory, policy, and practice.

Professor Jami Fullerton is the Peggy Welch Chair in Strategic Communications at Oklahoma State University. Her CPD research project, “A Model of Country Concept: How Attitudes Toward Nations are Formed,” will focus on public diplomacy and nation branding, developing theory that is needed to optimize either teaching or researching in either component subject. This project will introduce for the first time Fullerton's “Model of Country Concept.” This is a comprehensive model that conceptualizes how global citizens form opinions about other countries – in essence how a nation’s image might be shaped. A one-day symposium on the topic to be hosted by Dr. Fullerton as part of her project will be held in August 2015 in San Francisco.

About the CPD Research Fellowship Program

In August 2009, the Center launched a new research fellowship program designed to support and publicize the work of scholars and practitioners of public diplomacy. Every year, the Center selects three non-resident fellows, each serving a two-year term.

Building an Evaluation Approach for Evaluating Arts and Soft Power