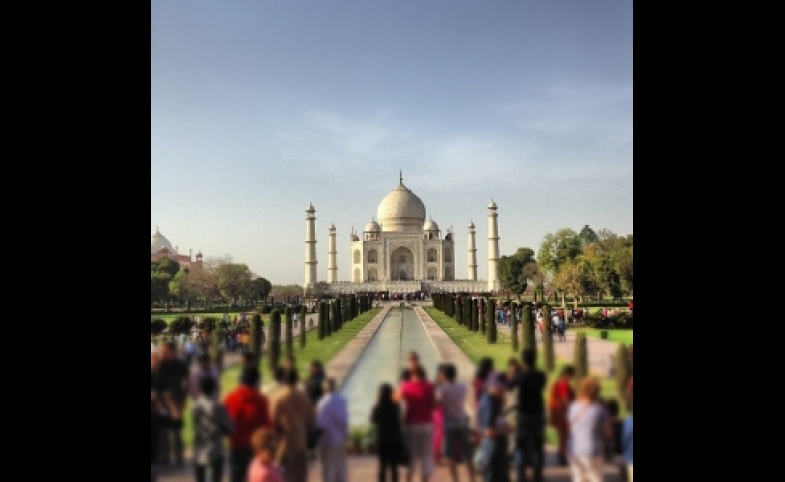 2011 brought many things to light through public diplomacy in the news, including the growing understanding that civil society is becoming more and more significant with every passing day, month, year and decade. With massive protests from Tunis to Tahrir to Tel Aviv, Benghazi to Bahrain and London to New York, publics have become global players. So, what does this mean for public diplomacy? What has driven public diplomacy news content for 2011?

During the first part of 2011, the power of the media—especially social media such as YouTube, Facebook and Twitter—took center stage as the main tool for global public movements, uprisings and protests. Most of the global PD news attention focused on the Middle East and North Africa with the beginning of the Arab Spring.

During the middle of 2011, PD news coverage discussed tools for aiding publics such as, multilateral interventions (both diplomatic and military), and democracy promotion. The relationship between the U.S. and the Pakistani public became increasingly sour in the aftermath of the killing of Osama bin Laden by the United States. This deteriorating relationship is a distinct failure in conducting public diplomacy between the U.S. and the Pakistani public.  While some publics became ever more divided, the many publics came together through charity, solidarity and sympathy towards Japan. Aid diplomacy became a distinct focus after the devastating earthquake, tsunami and nuclear disaster. Summer 2011 was “public diplomacy-lite” with stories discussing soft power, tourism diplomacy, twitter diplomacy, film diplomacy and sports diplomacy taking center stage.

The fall focused on the major news story of the season, U.S. public diplomacy 10 years after September 11. There were a number of tributes, memorials, articles, conferences and publications which focused both on 9/11, U.S. public diplomacy and the relationship between the U.S. and the Arab and Muslim publics. So, has U.S. public diplomacy succeeded in the last ten years? Unfortunately, not as much as public diplomacy specialists had hoped. According to the Pew Research Center’s U.S. favorability ratings survey from 2011, the majority of attitudes towards the U.S. from Muslim nations are still negative. 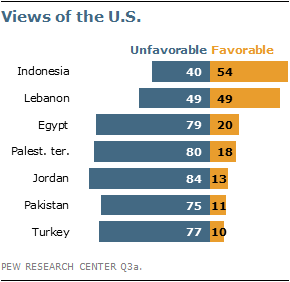 While the numbers are not favorable towards the U.S., here at CPD we firmly believe that if public diplomacy is conducted strategically and focused on mutually beneficial relationships, not simply as a tool for messaging and if words are followed up with concrete actions, perceptions and relationships can turn from negative to positive.

News stories dating from late fall of 2011 highlighted the bridge between East and West, Turkey. Turkish public diplomacy was a popular topic in the media and the country’s role as interlocutor between the West and the Muslim world in both location and religion bodes well for the future of these relationships. Headlines from this past winter took us farther east to China with articles focusing on the “charm offensive” and Chinese culture as a tool for public diplomacy.

After a tumultuous year, what has public diplomacy accomplished in 2011? This past year brought publics to the forefront – people matter in international relations and diplomacy more than ever before. Advances in using tools for public diplomacy, and also in listening and working with publics, have begun to be accepted by governments around the world. After such changes in 2011, what impact will public diplomacy be able to achieve in 2012?

The Public Diplomacy of Catalonia

The Catalonian referendum for independence from Spain has been trending in the news for the past couple of weeks. However, the subject of independence itself has been around for some time, as evidenced by the Public...