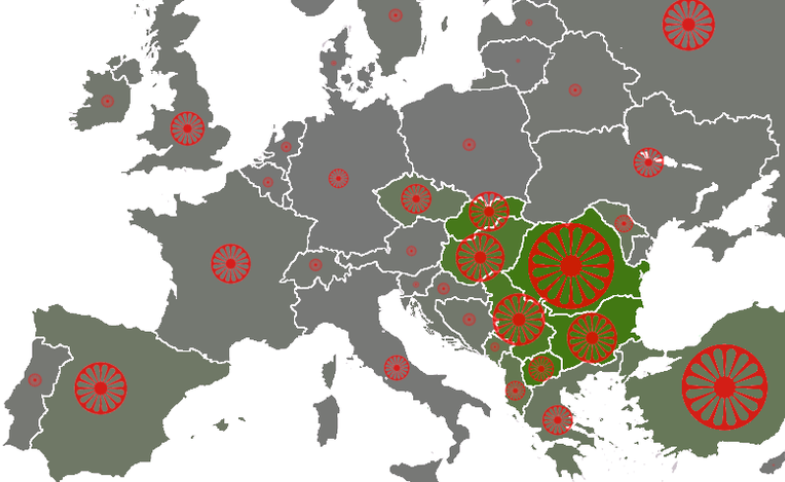 Throughout centuries of migration, the Romani population continues to leave its cultural imprint on many regions of the world. Their music shapes the traditions of several countries in Asia, Europe and the Americas, despite historical persecution and disenfranchisement.

The following is a trailer for the 1993 documentary film Latcho Drom ("safe journey"), directed by Tony Gatlif, a French filmmaker of Romani descent.

In the film, Gatlif, who focuses his work on Romani themes, documents the songs and dances of Roma communities across India, Egypt, Turkey, Romania, Hungary, Slovakia, France and Spain. These regions mark the Roma's journey from the deserts of Northern India—where they trace back their ancestry—to European lands, showcasing an example of non-state cultural diplomacy via the Romani diaspora in Europe.

The film, which contains mainly musical performances and very little dialogue, is available in its entirety here.

Commemorating the Plight of the Roma

On April 8, International Roma Day was celebrated around the globe. This day was officially declared by the International Romani Union to honor Romani culture and to raise awareness of the issues facing the Roma people...

Music has been used throughout the years as a medium for self-expression and social cohesion not just between individuals, but also between communities and nations themselves. This form of cultural diplomacy enables messages...