Home|What's "In the Works" for Daryl Copeland? 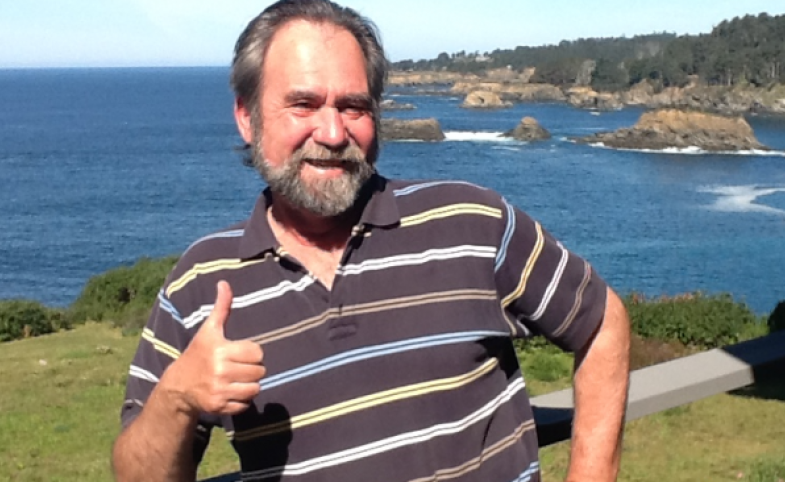 What's "In the Works" for Daryl Copeland?

Daryl Copeland, Senior Fellow at the Canadian Global Affairs Institute and Policy Fellow at the University of Montreal’s Centre for International Studies and Research (CERIUM), is an analyst, author, consultant and educator specializing in the role of science and technology in diplomacy, international policy, global issues and public management. From 1981 to 2011 Copeland served as a Canadian diplomat, with postings in Thailand, Ethiopia, New Zealand, and Malaysia. He was actively involved in the genesis of Canadian public and digital diplomacy in the 1990s and resisted the imposition of political control and communications centralization following the election of a Conservative government in 2006.

Copeland is currently a member of the Editorial Board of the journal Place Branding and Public Diplomacy, he sits on the International Advisory Board of the Canadian Foreign Policy Journal, and is the author of Guerrilla Diplomacy: Rethinking International Relations as well as some 175 articles published in the scholarly and popular press. He is a frequent commentator and public speaker, and teaches an advanced seminar on international science and technology at universities and diplomatic training institutes around the world.

Over the past several years Copeland has been exploring the development-security nexus, and in particular the implications of the emergence of heteropolarity, a model of world order in which the vectors of power and influence are characterized more by difference than by similarity. In response to the challenges posed by a vexing array of wicked issues for which there are no military solutions, ranging from climate change and diminishing biodiversity to resource scarcity and genomics, he has proposed an emphasis on science diplomacy. This specialized instrument of diplomatic tradecraft is a sub-set of public diplomacy especially well-suited to addressing the problems of globalization.

In November 2015 Copeland delivered a keynote address on Diaspora Science Communities at the Canadian Science Policy Conference. This April, he will be teaching at the Diplomatic Academy of Vienna, and in May is helping to design and organize an international conference on science diplomacy at the Academy of Diplomacy and International Governance in London. He was recently invited by the government of Thailand to deliver a series of lectures in that country, and next September will be participating in a seminar at USC on the future of Canadian public diplomacy to commemorate the 10th anniversary of the establishment of its US-Canada Fulbright Chair.

Residing at present in Takaka, Golden Bay, New Zealand, Copeland is escaping the Canadian winter and contemplating another book project - likely something on science and diplomacy - while tramping, trout fishing, and wine tasting.

Some recent publications include:

Rebuilding Canada: Science & Diplomacy After the Decade of Darkness

"We cannot solve the problems we have created with the same thinking we used in creating them."- Albert Einstein During the recent federal electoral campaign, little was said about the state of science in Canada. That’...