Home|Rebuilding Canada: Science & Diplomacy After the Decade of Darkness 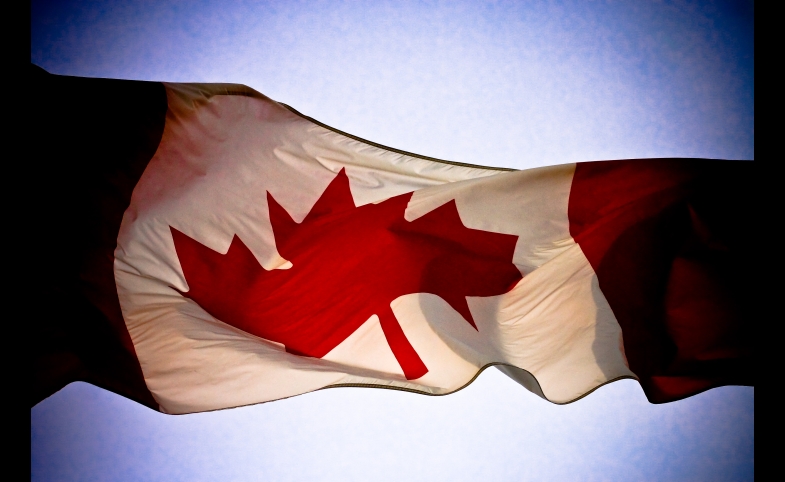 Rebuilding Canada: Science & Diplomacy After the Decade of Darkness

"We cannot solve the problems we have created with the same thinking we used in creating them."- Albert Einstein

During the recent federal electoral campaign, little was said about the state of science in Canada.

That’s unfortunate, because science policy matters, and in that respect, as the electoral dust settles, it will become clear that the new Liberal government has inherited some daunting challenges. Years of resource reductions and the centralized political control and manipulation of all scientific and public communications have deeply corroded Canadian democracy, governance and public administration.

The capacity to practice science diplomacy- a critical tool in responding to the vexing range of challenges generated by the globalization age - has perhaps been foremost among the casualties.

Less visible, yet of similarly dire consequence, has been the damage to Canada’s global brand wrought by the Conservative government’s ill-conceived “war on science” and rejection of evidence-based policy and decision-making. Tourists and immigrants still hold this country in high esteem, but in terms of image and reputation in major capitals and other places that matter, Canada’s influence, long on the wane, has dissipated.

A spate of high profile commentary on Canada’s tarnished reputation and transformed international role has recently attracted attention. Yet while the closing of the Canadian mind has been troubling, the damage to longer term Canadian interests is at least equally disturbing.

After a prolonged period of inactivity and reversals, Canada’s new government is positioned to seize opportunities for global leadership and diplomatic initiative.

National science policy plays directly into the capacity to deliver science diplomacy. During the ten year siege, for instance, members of the scientific community were unable adequately to contribute to the achievement of international policy objectives. Moreover, on key files such as energy and the environment, Canada came to be seen internationally as an obstruction to progress.

Much has been lost - scientists have departed, science-based departments and agencies weakened, R&D capacity diminished. If Canada is to achieve its promise in the area of science diplomacy, Canadians can never again abide the triumph of ideology over evidence or the dismissal of data-driven policy formulation and decision-making.

To improve our security, restore our democracy, and strengthen our defences against the most vexing challenges facing the planet - from climate change to pandemic disease to resource scarcity - the damage attributable to the ten year war on science must be acknowledged and repaired.

What, then, by way of advice and an agenda for the new government? Consideration could be given to the following proposals:

After a prolonged period of inactivity and reversals, Canada’s new government is positioned to seize opportunities for global leadership and diplomatic initiative. International S&T, and science diplomacy in particular should figure centrally in all such calculations.

The last words, like the first, go to Einstein:

Learn from yesterday, live for today, hope for tomorrow. The important thing is to not stop questioning.

What's "In the Works" for Daryl Copeland?

Daryl Copeland, Senior Fellow at the Canadian Global Affairs Institute and Policy Fellow at the University of Montreal’s Centre for International Studies and Research (CERIUM), is an analyst, author, consultant and educator...