Home|Science Diplomacy For the Age of Globalization 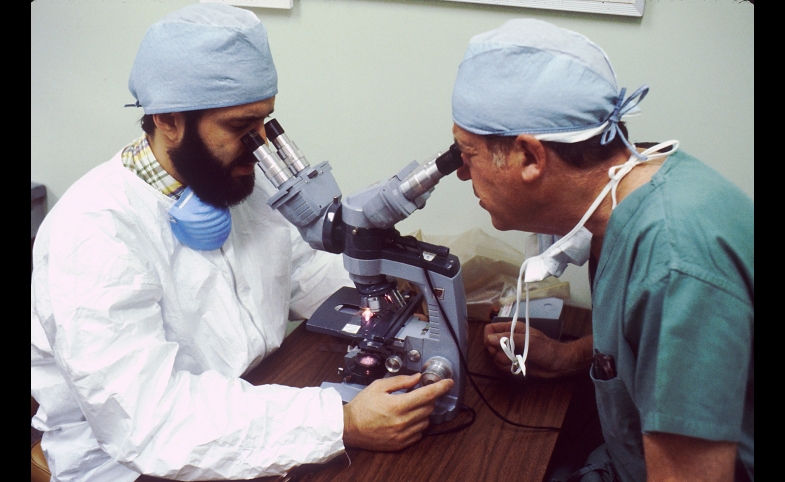 Science Diplomacy For the Age of Globalization

The planet is facing a bevy of “wicked” problems, which threaten global destabilization. Issues such as climate change, food and water, biodiversity preservation, and pandemic disease cut across disciplines and borders and affect people at all levels of society.

This new threat set requires cooperation between countries, but such challenges cannot be resolved by the same type of diplomacy that characterized the 20th century. During the Cold War international diplomacy focused on ideological competition and territorial ambition, on maintaining conventional peace and security. In contrast, today’s issues require diplomacy that is focused on human‑centered security and development, something best achieved through dialogue, negotiation, and compromise. There are no military solutions to the complex problems of globalization. To find the answers, we need new knowledge and research. As Einstein once said, “No problem can be solved by the same kind of thinking that created it.”

It is very difficult to navigate through the unpredictable eddies and currents of globalization, but I see science and technology as a beacon that can help illuminate the way forward.

Science diplomacy can mean different things: Science for diplomacy occurs when science serves to advance the goals of foreign policy and international relations. This kind of science diplomacy had its heyday during the Cold War, but today it is both less practiced and less successful, not least because of an absence of resources.

Diplomacy for science is the reverse: that’s when diplomats gather to advance scientific objectives. The climate negotiations are a good example of that, or the Montreal Protocol which addressed the issue of the ozone hole.

Both science and diplomacy seek to use reason to bring order and understanding to otherwise disorderly realms. Perhaps that is a basis for improved collaboration.

The concept of science in diplomacy is a third dimension. By this I mean expert science advice being injected directly into the policy and decision‑making process, for example by appointing a chief science advisor. Such positions are becoming more common and feature centrally in models of good governance.

Each of these activities is necessary, and together I think there is major potential for a new type of problem solving. Yet for the combination of science and diplomacy to achieve its potential, there remains much work to be done. How often are diplomats trained in science? And how often do scientists study international affairs? How can you expect foreign ministries and international organizations to manage these daunting issues if those with the relevant knowledge and experience don’t work there? You can’t, and that helps explain the current—debilitating—performance gap.

Scientists and diplomats have different training, and ways of thinking. Diplomats are risk averse, change resistant, practical, and focused on argumentation, persuasion, and influence. Scientists are risk tolerant, they value experimentation, trial and error, discovery and change. You can understand why scientists and diplomats make strange bedfellows, and why they might have trouble communicating. But there are shared objectives that the two worlds might build on. Both science and diplomacy seek to use reason to bring order and understanding to otherwise disorderly realms. Perhaps that is a basis for improved collaboration.

IIASA (International Institute for Applied Systems Analysis), with its capacity to bring together leading nations from the north and south, east and west, just might provide the elusive sweet spot where the worlds of science and diplomacy can intersect. That’s the kind of shared space in which we all need to spend more time.