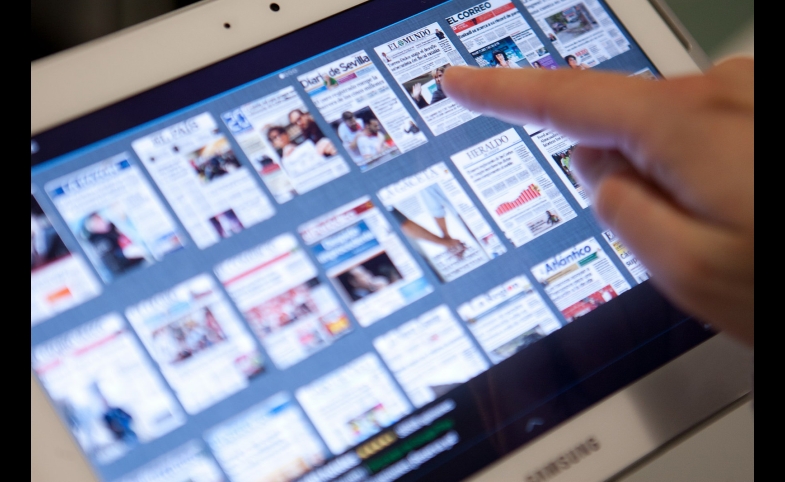 Much has been written recently about digital diplomacy. But little gets beyond the use of social media to sell messages on behalf of governments. In both theory and practice, much digital diplomacy amounts to little more than electronic propaganda (much as most government-led public diplomacy has amounted to little more than propaganda + marketing). Moreover, digital diplomacy, like public diplomacy before it, has tended to be seen as an end in itself rather than as another tool in the service of broader diplomatic strategies. Digital diplomacy should be used to advance national objectives through a broad series of digital tools. Instead, foreign ministries and embassies seem to have become obsessed with presence in social media for its own sake. The Ambassador blogs, the second secretary tweets, and the third secretary has a page on Facebook. In the process they risk undermining their credibility, and thus their effectiveness.

Social media has other uses beyond communicating messages. It can be used to gather information, assess public opinion, and communicate consular warnings.

The strategy comes first—then the diplomat should select the most effective tools to implement it. These can include social media, providing the diplomat knows why he is using it and is able to use it properly. Social media is resource intensive, both in terms of time and people. They cannot be used just to flog messages. Users of social media expect engagement, they expect other users to listen to them, and respond. Getting your message out on social media, but then not responding to the feedback, irritates other users and is ultimately counterproductive. But how many diplomatic services have the resources to get involved in online exchanges with other social media users?

Social media has other uses beyond communicating messages. It can be used to gather information, assess public opinion, and communicate consular warnings. Data mining technologies can combine with social media to obtain real-time information about terrorist attacks, natural disasters, and political and geopolitical crises. It can not only send messages to a country's citizens, but also identify where they are and whether they need help in a crisis. So far, diplomats have paid less attention to the possibilities of big data than the private sector. Privacy and data security issues arise, but with G5 around the corner, they need to catch up fast.

But the digital tools available to diplomats extend far beyond social media. Data mining and other big data techniques can be applied to satellite and other data. Drones may become as effective as information gatherers for foreign ministries as they are for the military. The crowd-sourced consultancy Wikistrat already uses a global network of experts to enhance its analytical power. Cash-strapped foreign ministries can do the same. Online platforms can be developed to allow state and non-state actors to come together to generate scenarios or play out simulation games in crises. Computer games can be built to serve as public diplomacy tools, shaping attitudes and the public debate, or as training tools for diplomats. As the generation of digital natives rises to positions of power, gaming crises before taking irrevocable policy decisions will seem natural.

Digital diplomacy tools enhance the capacity of non-state actors perhaps even more than government diplomats. They offer them information gathering, analytical, and communication possibilities inconceivable even five years ago. These tools can create virtual spaces in which governmental and non-governmental actors can come together to shape the key global debates of the 21st century. But to do so, they must escape the obsession with social media and mere presence.