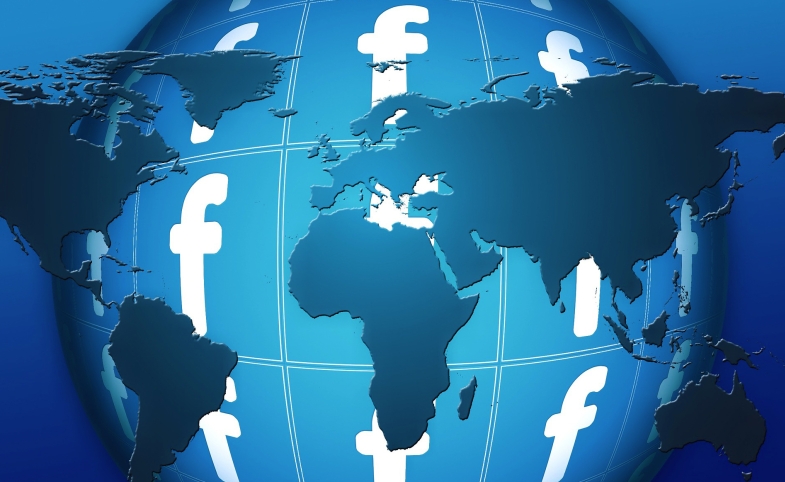 A parliamentary committee in Britain has called for formal regulation of social media platforms like Facebook, including a mandatory code of ethics and an independent regulator. In the process, it accused Facebook of behaving like “digital gangsters.” The parliamentary report is the culmination of an investigation begun following the Cambridge Analytica scandal. As I have argued elsewhere, and as the parliamentary committee seems to have realized, Cambridge Analytica was only the tip of the Facebook iceberg. More significant is its role in facilitating Russian disinformation operations.

In my new book, “Cyberdiplomacy: Managing Governance and Security Online,” I argue that social media companies like Facebook, as well as search engines like Google, should be treated not as ordinary companies, even less as neutral platforms, but as geopolitical actors in their own right. The algorithms that underlie their operations, and guarantee their advertising revenues, are consciously used by Russian and other disinformation campaigns to place their fake news in the echo chambers most likely to believe it. Far from neutral platforms for building social networks or searching information, or even the mechanisms for monetizing their users' data which the parliamentary commission identified, they are active collaborators in Russian attempts to destabilize Western societies and fragment Western institutions. In fact, it is worse than that. The same social media algorithms that facilitate disinformation operations undermine Western public diplomacy, in as far as it depends on social media, by limiting its reach to those who already agree with it.

Cambridge Analytica was only the tip of the Facebook iceberg.

Although Facebook may be reluctantly accepting its reality as a mechanism for monetizing its users' data, it still cannot, or will not, accept its role as a geopolitical actor. It still insists that its platform is internationally neutral and is taken advantage of by the bad guys. In other words, that it is an innocent victim of forces beyond its control. This will not run and shows only Facebook's, or Mark Zuckerberg's, ignorance of international law and relations. Neutrality in international law carries responsibilities as well as privileges. One of the responsibilities is not to allow foreign forces to cross your territory to attack a third country. It can be illustrated by the dilemma of Belgium in August 1914. Germany requested passage for its armies to cross Belgian territory to attack France. If Belgium agreed, it would lose its neutrality and become a de facto ally of Germany against France. If it refused, and resisted the German incursion, it would become a de facto ally of France against Germany. It chose the latter and paid a terrible price.

Facebook's position is analogous. Russia is using it (and other social media platforms), and in particular its underlying algorithms, in operations to destabilize Western societies. If Facebook acquiesces in this, it becomes a de facto ally of Russia against the West. If it wants to avoid this, its only alternative is to become an ally of the West against Russian disinformation operations. Simply taking down pages when they are found to be false, or employing fact checkers to identify fake news, will not cut it. Not least because skillful disinformation operations combine true, ambiguous and fake news in ways not always easy to disentangle. If Facebook, other social media platforms and search engines are serious about not being Russian allies, they must share the algorithms underlying their platforms with Western governments so that these can better understood for how to counter Russian operations. And this means that social media and search engine companies must recognize and accept their own role as geopolitical actors.

The British parliamentarians err by treating Facebook as just a company that needs regulating. Western governments need to engage with these companies as geopolitical actors, bringing home the realities of their position in cyberspace, and the responsibilities they have taken on. If these companies want to collaborate with the West, they can share details of their algorithms with Western governments (confidentially, of course). If not, they should be seen as de facto allies of Russia and other hostile powers carrying out disinformation operations on their platforms, and treated accordingly.

Denmark has taken a bold step in appointing an Ambassador to the Tech Sector: the Tech Ambassador. This implicitly recognizes the tech companies as international actors, although his remit so far does not include the geopolitical agenda. The ultimate sanction, of course, for Facebook and other social media companies is if the West decides to launch its own disinformation operations against Russia and other rivals on the same platforms, taking advantage of the same algorithms. How would Mark Zuckerberg's advertisers respond to Facebook being reduced to a wasteland of information warfare?

Note from the CPD Blog Manager: This piece originally appeared on BideDao here.