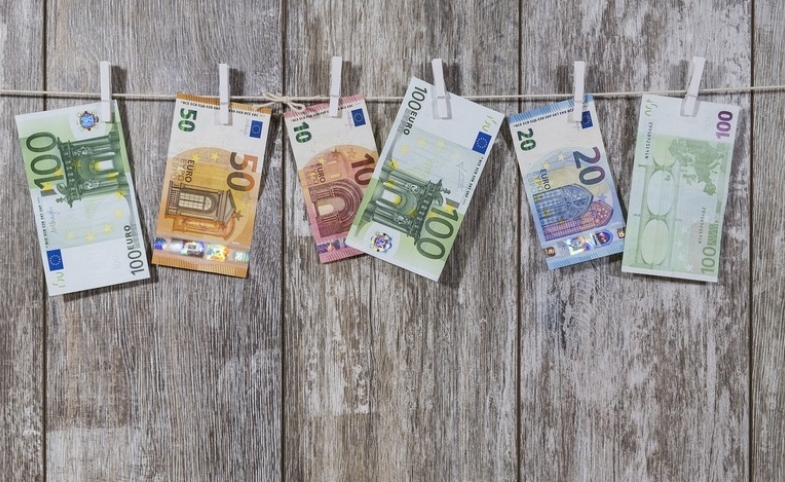 The EU Is Wasting Money on Strategic Communication

The EU has announced that it will provide an extra €1 million in funding per annum to the East Stratcom Unit. The Unit was established in 2015 to counter fake news and hybrid information warfare emerging from Russia. The additional funding is a waste of EU money, and shows only the extent to which the EU does not understand the fake news issue or how to counter it. The East Stracom Unit has achieved little, and will achieve little more with the extra money. What the EU needs to do is to develop effective public diplomacy strategies. But that looks a long way off, even if the EU can bring itself to understand the concept of public diplomacy.

First let us dispose of this nonsense about strategic communications. It is another one of these buzz terms, like nation branding, which enables its proponents to make good money as consultants, but is no more than snake oil. There seems to be a general view at the moment that by putting the term strategic in front of a noun, you somehow create something deep and profound. But strategy implies agreed objective or preferred outcomes, which the strategy is designed to implement.

This is not true of any aspect of EU external policy, and especially not true of EU policy toward Russia and the east. For example, the EU has no agreed outcome for it sanctions against Russia, other than the unrealistic withdrawal of Russia from the Crimea. Given that this is not going to happen, it is hard to see what the sanctions are designed to do, other than punish Russia and possibly lead to political or economic collapse. It is hard to see how this outcome would benefit the EU. It is also difficult to discern any deeper EU objective in Russia, other than the surreal hope that it will one day convert itself into a European postmodern and democratic state. Given that the EU has no agreed objectives or preferred outcomes for its policy toward Russia, there can be no strategy to achieve them, and talk of strategic communication is therefore nonsense.

European values and ideas are being contested by alternative cultures and histories across the globe. They are no longer considered universal by much of the world’s population.

Of course, in reality, strategic communication is no more than propaganda, or in this case counter-propaganda against fake news, by another name. Calling counter-propaganda strategic communication makes it sound better, but no more credible to its intended audience. The EU appears not to have heard of the phenomenon of echo chambers, whereby people listen only to the news and views with which they agree. It is the echo chambers, reinforced by social media and the algorithms that drive them, which make fake news so powerful.

There is an illusion in Europe that we are credible because we are European, and presumedly because we are nice guys. This European discourse that we are reasonable and correct, and that this will be recognized by others, no longer cuts the mustard in the 21st century. European values and ideas are being contested by alternative cultures and histories across the globe. They are no longer considered universal by much of the world’s population. The challenge is to the universality of European values combined with echo chamber effect poses major, possibly insurmountable, problems for the EU’s East Stratcom Unit. Promoting European values and ideas in a multipolar world of echo chambers requires long-term engagement, dialogue and debate, not the unidirectional monologue of strategic communication.

In short, the EU is no longer trusted because it is the EU. The counter-propaganda of the East Stratcom Unit will be credible only to those already inclined to doubt the fake news it is trying to contest. Those inclined to believe Russia’s fake news will see the outpourings of the Stratcom Unit as merely the Europeans’ own version of fake news. As I have argued in a previous blog, this becomes one of the major problems of 21st-century diplomacy, and in particular public diplomacy: how to break down the echo chambers which are increasingly being reinforced by the algorithms driving social media.

The challenge for diplomats is, how do you get to those who disagree with you? If you cannot reach them, you have no chance of convincing them to change their minds. On the other hand, there is little point in expending large sums of money simply to reach those who are already inclined to agree with you. The EU’s decision to reinforce the Stratcom Unit rather than invest in effective public diplomacy suggests that it has little idea about the problem, let alone the solution. Strategic communication needs effective prior public diplomacy to be credible. But the propagandist nature of strategic communication undermines public diplomacy.

How Strategic Communication Can Counter Disinformation

CPD Faculty Fellow Vivian Walker was recently interviewed by the Georgian Foundation for Strategic and International Studies (GFSIS) on the topic of "Strategic Communication: Influencing Public Perception." In the interview...