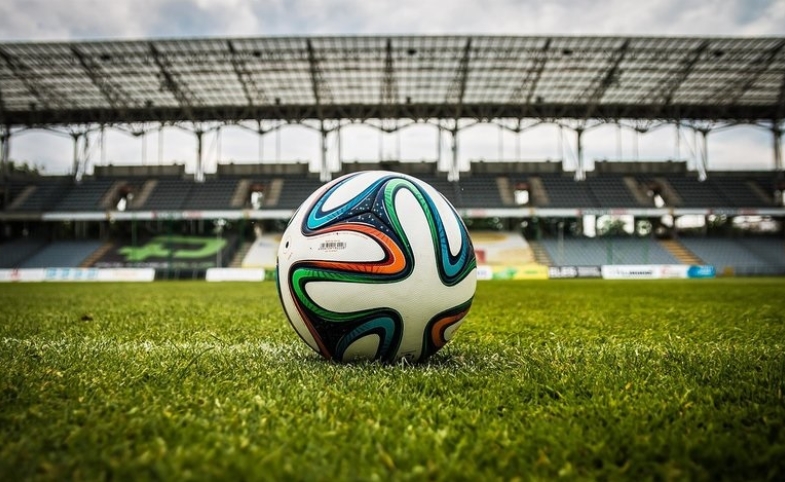 Every four years, the FIFA World Cup evokes a special time for soccer fans around the globe whose home countries make a debut—or a long-awaited return—to the field.

Peru, which hasn't qualified in 36 years, celebrated by launching a video greeting campaign to countries it will face during the competition's first round: Australia, France and Denmark.

In each video (narrated in Spanish and subtitled in the receiving country's language), the Andean nation narrates its struggles and offers its friendship. Below, watch with English subtitles:

And Peru's video greeting did not go unanswered.

In a gesture of sports diplomacy, Denmark—Peru's first contender for 2018 FIFA World Cup Russia—replied. Below, watch Denmark's response video, which features an all-female choir singing the Danish national anthem with a Peruvian twist—the lyrics were changed to praise the South American country.

Both videos received praise in global news media as the teams prepare for the Peru-Denmark game on June 16.

Peru's video messages from the Peruvian Football Federation can be found on their YouTube page here.

Denmark's response video from the Danish Football Association can be found here.

For some years now the states of the Persian Gulf have been betting on sport, especially soccer, as an outlet for their immense incomes from hydrocarbon markets, but also as a way of asserting a new kind of global presence:...