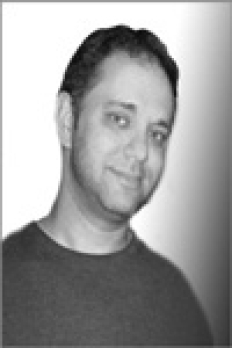 Alex Franklin is a ten year veteran of the Hollywood studio system, having worked in development and production at New Line Cinema, Dimension Films, Lionsgate Films and Artisan Entertainment. As a Studio Executive, he was involved in the development and production of films including Halloween (directed by Rob Zombie), Saw, Saw 2, The Punisher, 1408 and Youth In Revolt. After leaving the studio world Alex co-founded Pangea Pictures, a visual effects company. Pangea was involved in several films including A Perfect Getaway, Brothers and The Warrior's Way.

Currently, Alex is Head of Film and Television at Partos Company, a below the line representation company where he specializes in Visual Effects and Post Production. At USC, Alex is an Adjunct Professor for the Peter Stark Graduate Producing Program and a University Fellow for the Center on Public Diplomacy at the Annenberg School of Communication and Journalism. Alex is a graduate of Harvard University and has an MFA from the Peter Stark Program.