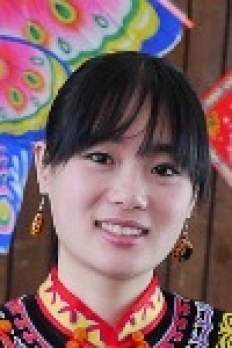 Yu Zheng is a CPD Contributing Researcher on the Cultural Underbelly of Public Diplomacy project. Her research will be managing a online blog about the role of culture in public diplomacy, especially the impact of misunderstanding of people from different cultures on public diplomacy.

Yu is a first year student in the Master's of Public Diplomacy program at USC. From Chengdu, China, she has been studying in America for the past four years. She earned her BA in communication from Lewis & Clark College in Portland Oregon. Her undergraduate thesis: China’s Nation Branding during the 2010 Shanghai Expo led her to explore in nation branding and cultural diplomacy aspects of public diplomacy. She wants to pursue a career in promoting cross culture communication.