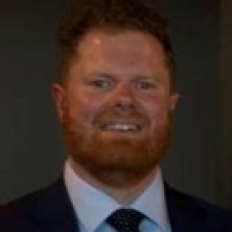 Bradley McConachie is an early career researcher with an interest in public diplomacy, Australia’s role in the Asian region and international education and research collaborations. He has completed a Bachelor of Government and Politics with Grade I Honours, and a Bachelor of Business and Psychological Science. He recently submitted his PhD in Government and International Relations with an Australian Postgraduate Award and Endeavour Scholarship to undertake his research at Peking University in Beijing. His thesis investigated the role of Australian government funded education programs in building a network of influence between Australia and China in contributing to Australia’s public diplomacy. He spent three years in Beijing in which he worked for the Australia Studies Centre at Peking University and UNESCO. Upon graduating he has continued his work in international education in Thailand and Vietnam. He has recently taken on a position as an Adjunct Fellow with the Griffith Asia Institute.