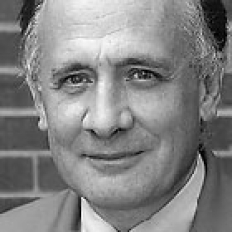 John Brown is currently associated with the Institute for the Study of Diplomacy at Georgetown University, where he has taught courses about public diplomacy. A consultant for the Library of Congress's "Open World" exchange program with the Russian Federation, he has written for The Washington Post, The Nation on line, TomPaine.com, The Moscow Times, and American Diplomacy.

Brown, who received a Ph.D. in Russian History from Princeton University in 1977, was a member of the U.S. Foreign Service from 1981 until March 10, 2003 and has served in London, Prague, Krakow, Kiev, Belgrade and Moscow. He is co-author (with S. Grant) of The Russian Empire and the Soviet Union: A Guide to Archival and Manuscript Materials in the United States. His other published writings include research on Russian history as well as articles in the Polish and Serbian press.