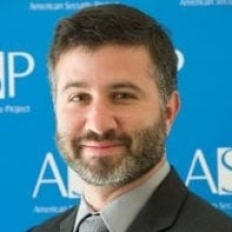 This summer, Matthew took the opportunity to intern at the U.S. Department of State, where he worked in the Office of Press Relations. While at the State Department, he sought out and collected official guidance for use in the daily press briefings, released printed material to the press, escorted media to the Secretary of State’s events, and also issued on-the-record statements to address both foreign and domestic media inquiries.

In his final year of the Master of Public Diplomacy program at USC, Matthew’s particular area of focus was public diplomacy as used for international conflict management. In his free time, he explores his passion for World War II history, photography, computer technology, and recreational driving.