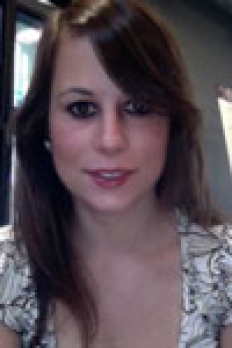 Prior to attending USC, Molly studied at the University of Hawai’i, from which she graduated in 2010 with a B.A. in history and philosophy. She wrote her bachelor thesis on the “Coverage of the Annexation of Hawai’i in U.S. Newspapers”.

As a Polish national having grown up in Germany, Molly is interested in Polish-German relations and the political situation in Central Europe. During her undergraduate studies she spent a year in Berlin, where she attended the Humboldt University. She also worked as an intern at the Polish Institute in Berlin, a cultural diplomacy institution promoting Polish-German dialogue.