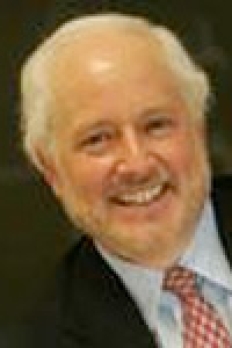 In foreign policy, Professor Lamy's work focuses on the analysis of foreign policy in Canada, Australia, New Zealand and Western Europe. He is currently working on a book that explores the domestic sources of foreign policy in the United States and European states. He recently authored a case study on the Dutch in Sreberenica: A Moral Mission Fails and a chapter on the G-8 and Human Security Issues. In international relations theory, Professor Lamy works on alternatives to realist thinking. He has written on communitarian theory and continues to explore the questions raised by scholars in the World Order Models Project and recent studies exploring the moral dimensions of international relations.

Major Publications: Contemporary International Issues: Contending Perspectives (1988); International Relations for the Twenty-First Century: A Rough Guide for Participants in Global Communities (2002). "Policy Responses to Ethno-nationalism;" "The Dutch in Yugoslavia: A Moral State Faces a Faustian Choice;" "A New Role for Like-Minded States: European Foreign Policy Choices in the 1990s;" and "Europe as a Global Actor: EC Foreign Policy in a World of Disorder" and "Teaching IR with Case Studies."