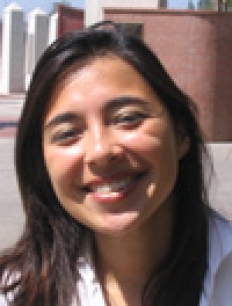 After high school, she continued studying German at California State University Chico. There she coordinated events for the Celebration of People: Month of Diversity and assisted in what is now the Annual Celebration of People Parade. She later transferred to finish her undergraduate degree at Georgetown University at the Edmund A. Walsh School of Foreign Service with an emphasis on Regional and Comparative Studies of Europe and Asia. Having realized that studying and traveling was an excellent combination, she took courses in Peru (history), Japan (cultural development), England (Shakespeare), and France (diplomacy and photography).

After graduation, Jean took a turn into the corporate world and hoping to be apart of an international expansion into Germany, she became a Trading Analyst for Charles Schwab and Co. Inc. When the economy contracted and Germany faded she decided to take a leap and became the International Operations Specialist for LucasArts Entertainment.

In 2004, Jean returned to academia in a joint masters program between the London School of Economics and Political Science and the Annenberg School for Communication at the University of Southern California. She is currently in the second year of her degree in Global Communication and is expanding on her thesis entitled "Can Space Invaders Bring World Peace? A Study of Political Communication and Video Games."

In addition to traveling, she enjoys photography, canoeing, breakdancing and hanging out with her dog.