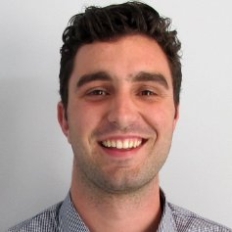 Robert is going into his second year of his master's degree in Public Diplomacy at the University of Southern California. He graduated from Saint Mary’s College of California with a degree in Political Science, spent a semester studying in Rome, and spent time in Spain taking an intensive course in Spanish history and identity. As such, his regional interests focus on Spain, Italy, and Southwestern Europe. His conceptual interests are in the role of public diplomacy during conflicts and in post-conflict zones, especially as a tool for building peace.

Robert is the 2018 CPD Summer Associate at the U.S. Advisory Commission on Public Diplomacy.