Home|Enhancing the International Roles of Cities, Mayors & Their Brands 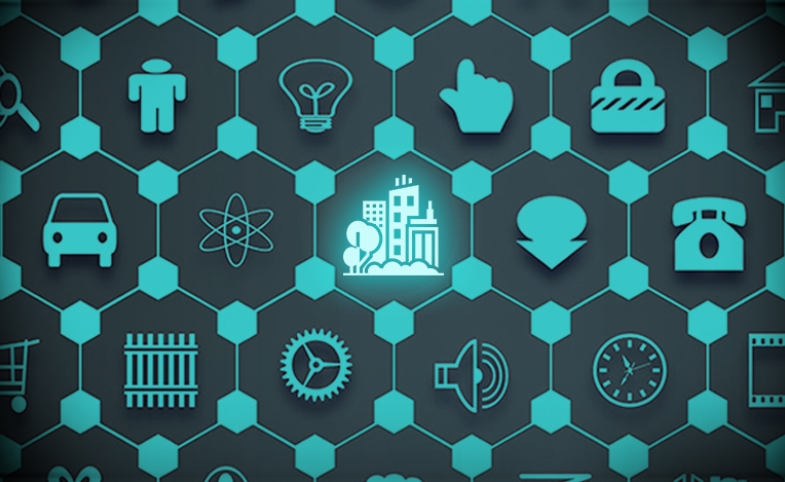 Enhancing the International Roles of Cities, Mayors & Their Brands

Note from the CPD Blog Manager: This post is adapted from the authors’ full article to be published in that is published in City Diplomacy: Current Trends and Future Prospects, edited by Efe Sevin & CPD Research Associate Sohaela Amiri, Palgrave MacMillan). The full title of this post is, "A Framework of City Diplomacy on Positive Outcomes and Negative Emotional Engagement: How to Enhance the International Role of Cities and City/Mayor Branding on Twitter?"

With increasing urbanization across the world, cities are more important than ever. The UN estimates that 68% of the world’s population will live in urban areas by 2050, up from 55% today. Major world cities such as Tokyo or New York already have economies larger than many small to medium-sized countries and can wield influence to rival that of states. Therefore, cities are becoming increasingly powerful units, and their images have acquired greater importance in economic, political, environmental and societal terms.

As the political representatives of this expanded urban power, city mayors are in a stronger position than ever before. Although they are engaged in various challenges at local, regional, national and international levels, this increased stature is perhaps most noticeable when interacting with governments. This new power dynamic can create tensions between collaboration and competition—in other words, “competitive cooperation” (van der Pluijm and Melissen 2007, p. 13) can appear when national and local (city) governments do not take the same approach.

City diplomacy can be understood as the “institutions and processes by which cities ... engage in relations with actors on an international political stage with the aim of representing themselves and their interests to one another” (van der Pluijm and Melissen 2007, p. 6). Where the interests of the citizens of a city are at odds with those represented by a national government, cities and city mayors may openly criticize government actions. In turn, this can promote the strength and international role of cities and create powerful calls to action. This is one of the defining features of city diplomacy—that negative, active engagement can create positive outcomes.

In order to illustrate this, our study analyzes how mayoral messages from the C40 Cities Climate Leadership Group create positive outcomes through negative engagement. Because cities are on the frontline of climate change, both as a major source of greenhouse gas emissions and through being particularly vulnerable to its impacts, President Trump’s decision to leave the Paris Climate Change Agreement created an opportunity for city mayors to represent their citizens’ interests by publicly criticizing the move in order to encourage positive citizen engagement.

It is also in the dynamic city context that the communication between citizens and city governments move toward more horizontal dialogues, with citizens empowered to take part in policy debate. Public sector communication has adapted to both encourage greater citizen engagement (e.g., expressing their feelings on social media) and improve collaboration (e.g., triggering concrete actions at the city level). This citizen sourcing is seen as a tool that allows for a greater involvement and input of citizens in public debate and value creation. Within the context of the city, the use of these social media tools has radically changed the ways in which citizens perceive, consume and co-produce city brands.

In our study, we show how negative engagements tend to use the rhetoric of a common enemy—in the case of the C40 Cities Climate Leadership Group, President Trump and his decision to withdraw—to motivate people to take participative actions. This negative communication can have constructive outcomes, such as going viral on social media, thus also showing the positive aspects of city diplomacy. It strengthens citizen-mayor relationships by encouraging citizens to modify their behaviors and to cooperate, as well as promoting the international role of cities as primary actors regarding global warming.

Mayors and mayoral associations have a new opportunity to position themselves as the guardians of the moral order in terms of, for instance, fighting climate change, and to urge people to act with them for collective actions at local levels. Here, it is not only a question of waiting and hoping for a change in the mindset or actions of others (e.g., Trump); it is a chance to take leadership in acting on an issue by being closely connected to urban-living people around the world. The positive outcomes of this city diplomacy therefore include improved city branding (i.e., enhancing the international role and image of cities) and the enhanced reputation of city mayors.

At a time when many don’t agree with federal foreign policy direction, local governments at the state and city levels seem to successfully position themselves as influential actors in international affairs. Climate change...