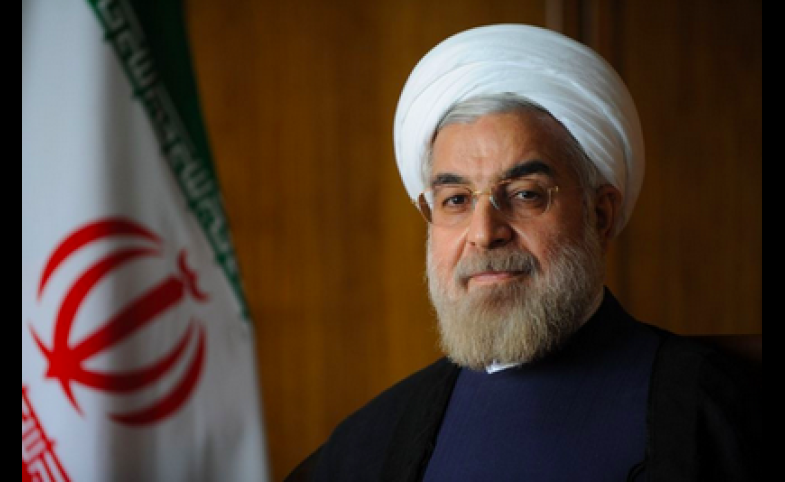 It is only in working democracies that an election would mean a real fresh start for the citizens of a country. This seems to be true about Iran. Since the election of the moderate Hassan Rouhani in June 2013, the voters inside the country and statesmen across the world have expected a relatively new Iran.

Rouhani won the election on the platforms of "hope" and "moderation." The background of Iran's president is a testament to what he adheres to. It might be true that he is a Rouhani (Farsi for the clergy) and comes from the rank of the Ayatollahs, but he is also a scholar and holds a PhD in Law from Scotland's Glasgow Caledonian University. In addition, he comes from the very inner circle of reformist power in Iran. He served on the war committee during the Iran-Iraq war where he was a close confidante of the moderate former president Hashemi Rafsanjani and later he served as the national security advisor to Iran's former President Khatami (also a reformist).

He has only been in office three months now and yet during this period of time he has brought a new sense of hope to Iranians. Members of his ministerial cabinet represent both reformists and moderates of the Khatami and Hashemi era. His cultural and economic policies are also a blend of both Khatami and Hashemi approaches. Rouhani has released a number of political prisoners and has begun to replace former presidents' governors, presidents, and heads of offices. His smooth tongue and mellow movements towards change are all signs of a reformist-moderate president in action.

Rouhani has also made a positive impression on the politicians in the West. Exchange of conciliatory letters between him and Obama led The New York Times to write "Obama Finds a Pen Pal in Iran." Other statesmen like German Foreign Minister Guido Westerwelle and former British Foreign Minister Jack Straw also welcomed the new president as a person "we can do business with."

This week, Hassan Rouhani is going to address the world as the new face of Iran at the UN General Assembly. There is even a chance for him and Obama to meet during Rouhani's visit to New York. Politicians around the world, especially in the Middle East and Europe, will be eagerly listening to what the moderate Rouhani says. However, the world will wait to see if Rouhani will actually implement the change he has promised.

Kirsten Mogensen, an associate professor at Roskilde University in Denmark and an alumna of the CPD Summer Institute, has published a new essay on the intersection of public diplomacy, people-to-people communication and...